December 27, 2020, by Henry Tenby | Category: Airlines World - Vintage Photo Histories
Leave a comment
Prev1 of 31Next
Use your ← → (arrow) keys to browse

BOAC and British Airways 1960s-1970s: A time of Growth and Change – A Photo History
Photos from the Collection of Henry Tenby
Write up by Henry Tenby

Passenger air travel specially in Britain boomed dramatically throughout the 1960s. The UK’s State owned international air carrier was BOAC British Overseas Airways Corporation, and like many nationalized industries at the time, efficiencies of private enterprise proved difficult to compete with during these times of massive air travel expansion. 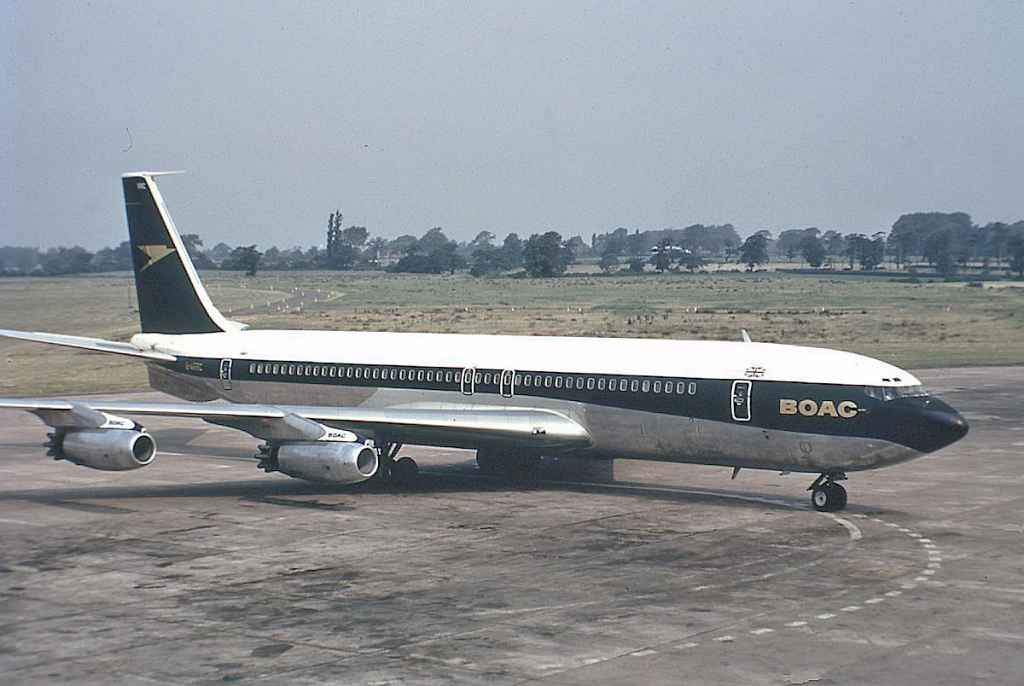 By the early 1970s it became apparent that something had to be done and the decision was made for extensive amalgamation of the larger air carriers in the UK. The short haul domestic BEA was combined with even smaller feeder carriers and BEA along with BOAC were joined to become British Airways. The images presented here are from the slide collection of Henry Tenby.

At the time BOAC and British Airways operated a fleet largely made up of UK designer airliners including Viscounts, Vanguards, Tridents, BAC One Elevens, VC-10s, which ar also complemented by US built 707s and 747s for the long haul services.