Henry Tenby has honed his skills as an air-to-air photographer over the past 30 years, and has photographed numerous commercial aircraft inflight ranging from helicopters, Beavers and Otters, to Boeing 737, Hercules, Electra and Boeing 720 aircraft. And of course many more.

Having done inflight photo work for numerous airlines in Canada, and abroad, as well as for the Canadian military and industry, Henry Tenby offers an impressive resume of experience. He is a published author in this domain, and his photo book “Air-to-Air: Ultimate Airline Photography” has won the praise and critical acclaim of many reviewers and experts in the field.

If you are looking for the ultimate professional for your air-to-air photographic needs, you might as well hire the photographer who has written the book on the subject.

Feel free to contact Henry Tenby at Tel 604-737-9996 to discuss your photo shoot. A very small sampling of his work is provided below. 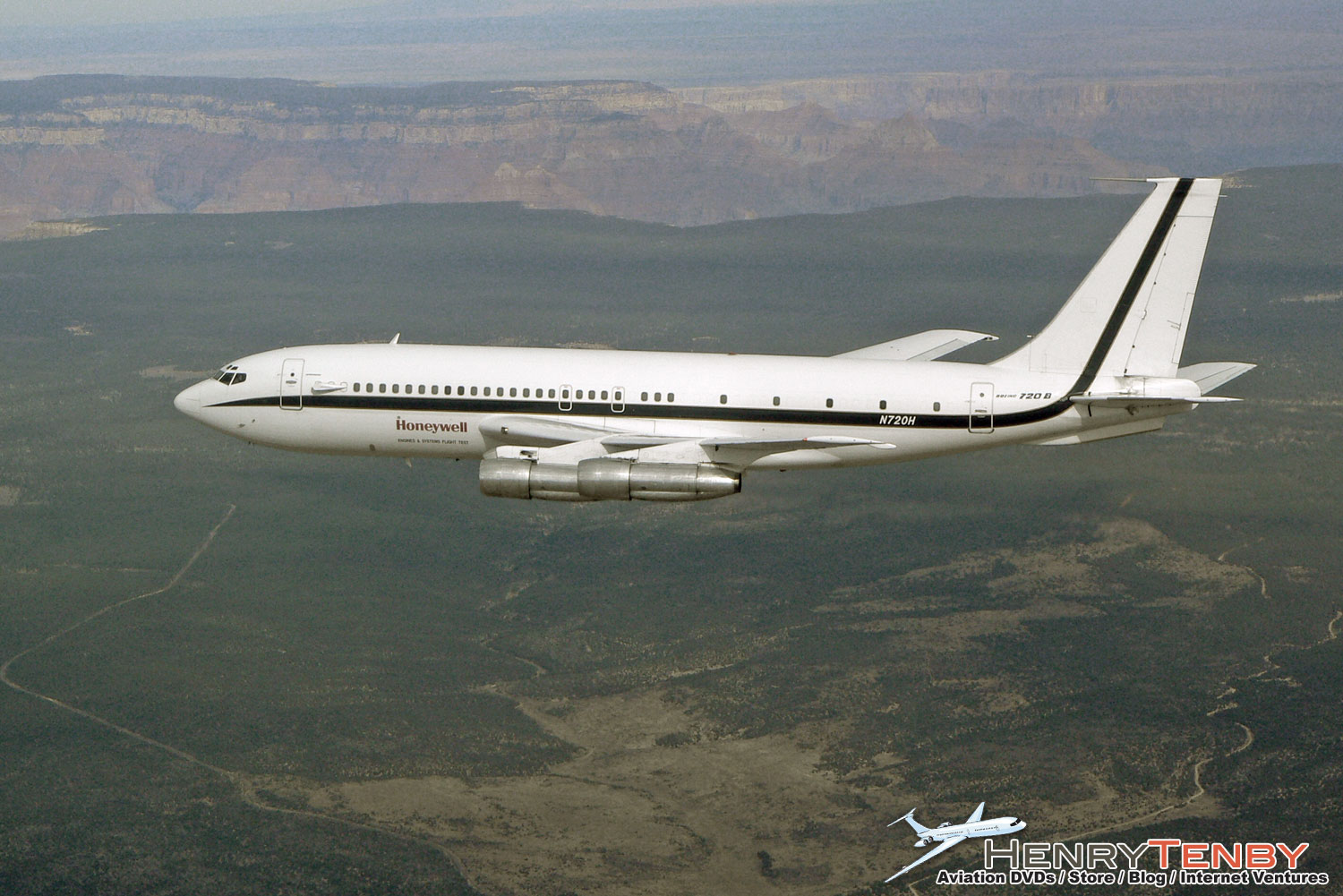 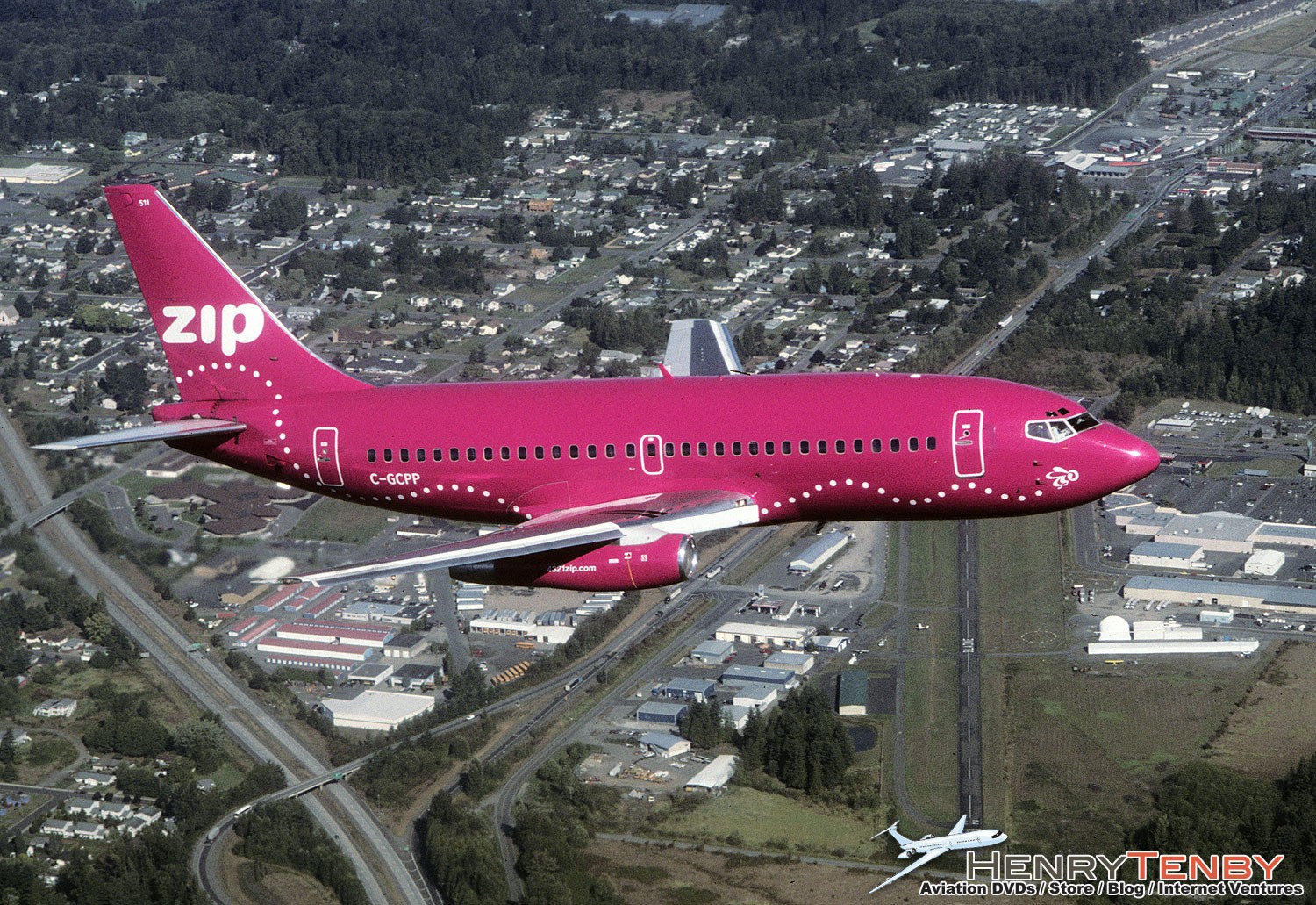 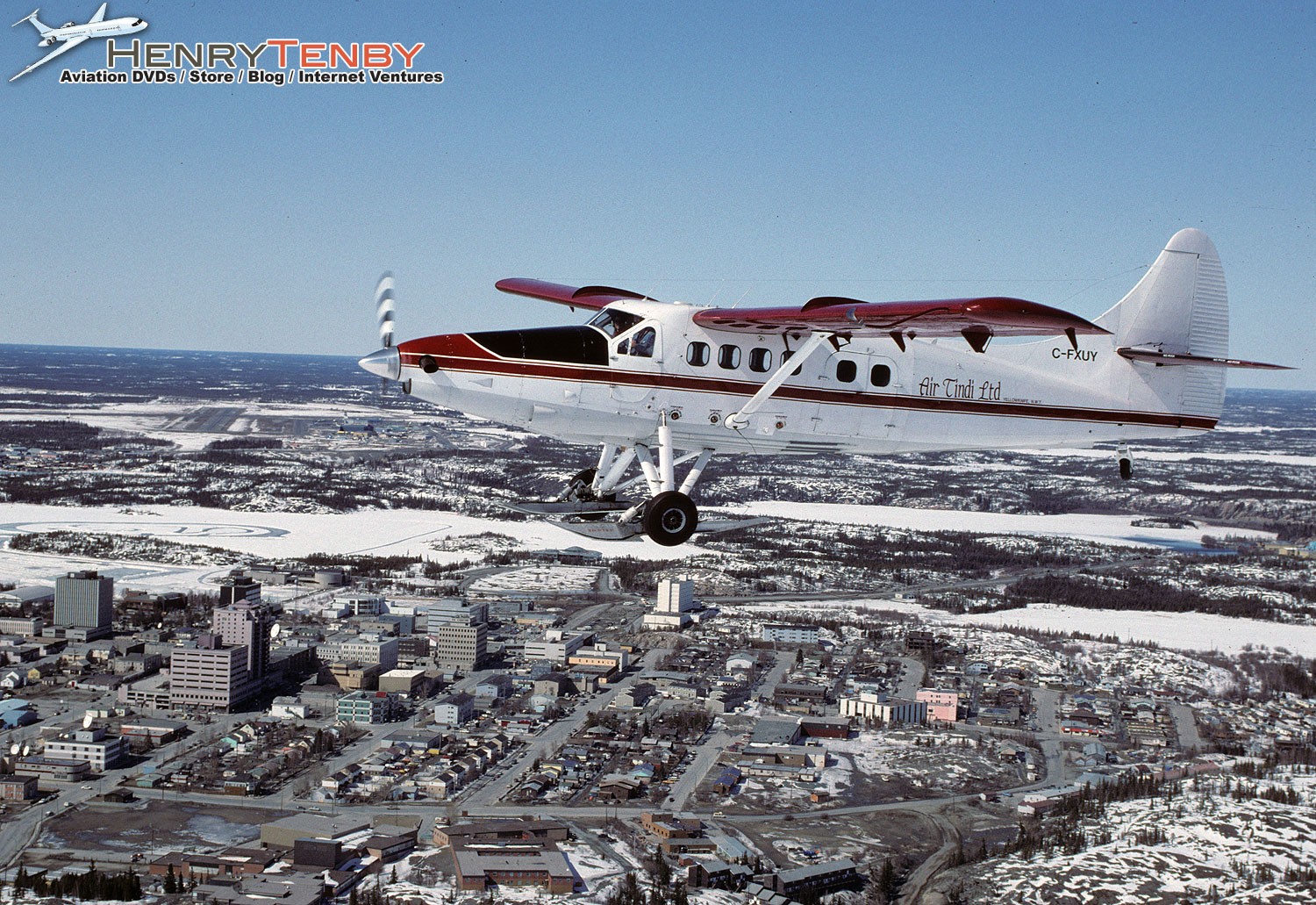 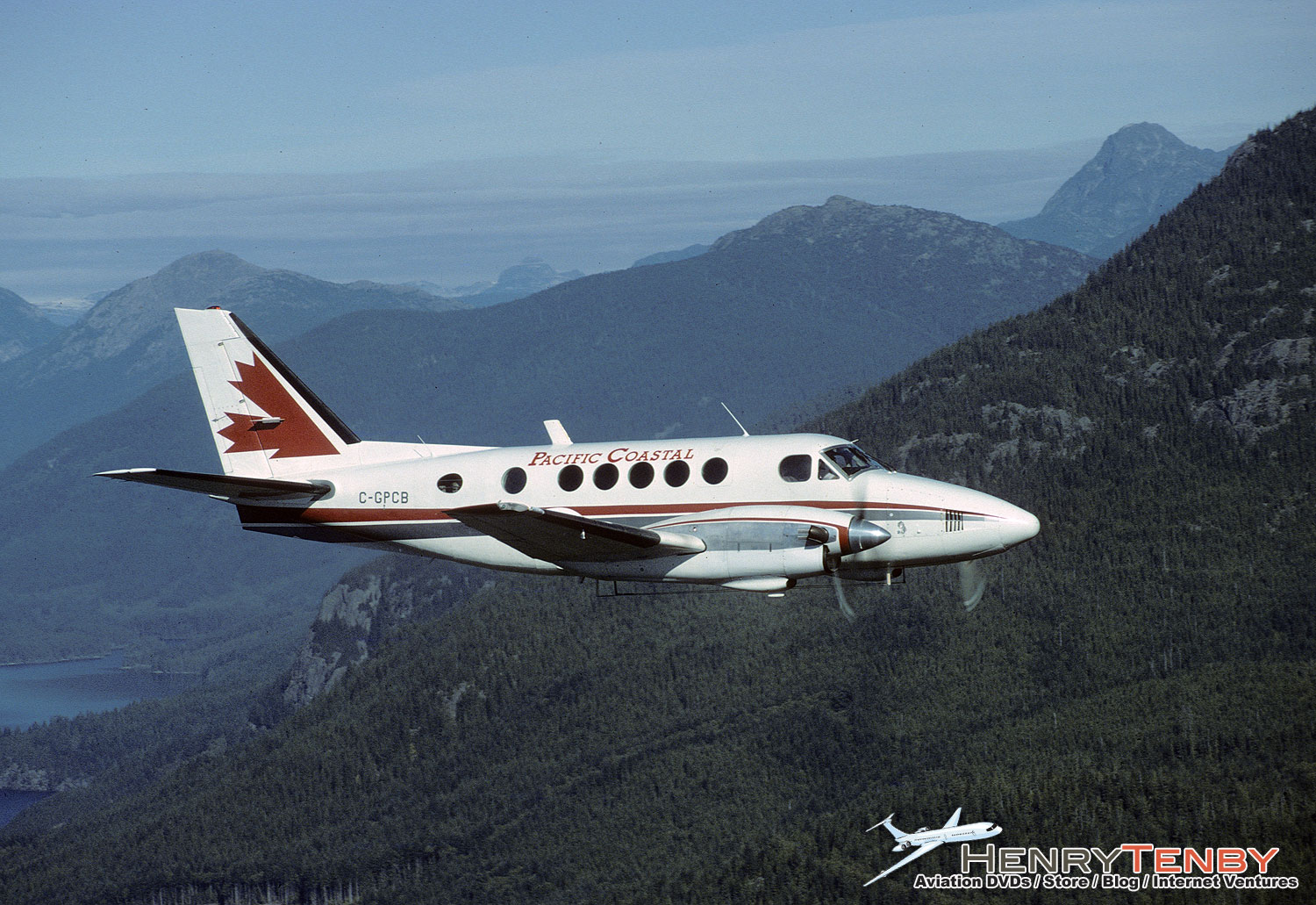 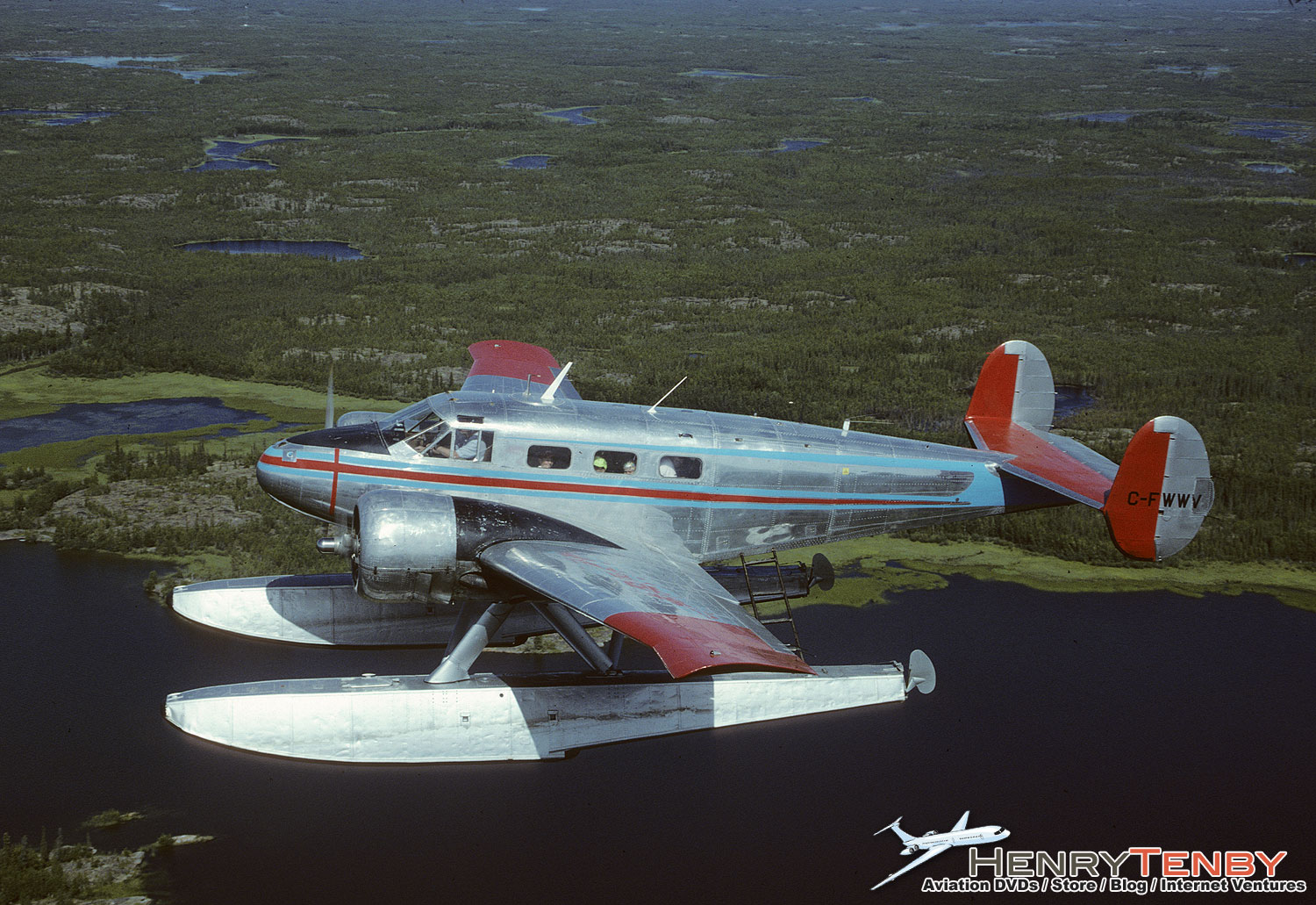 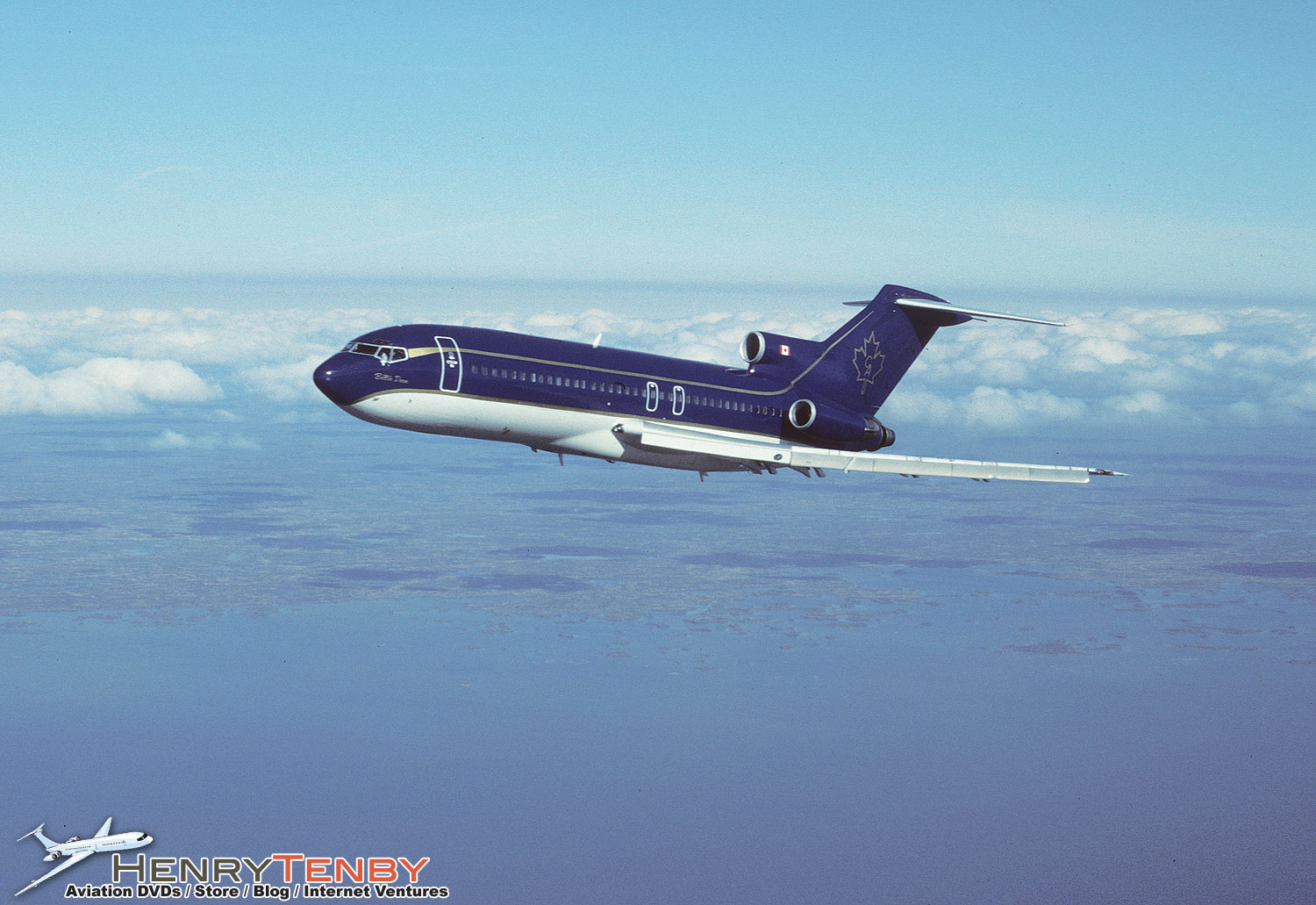 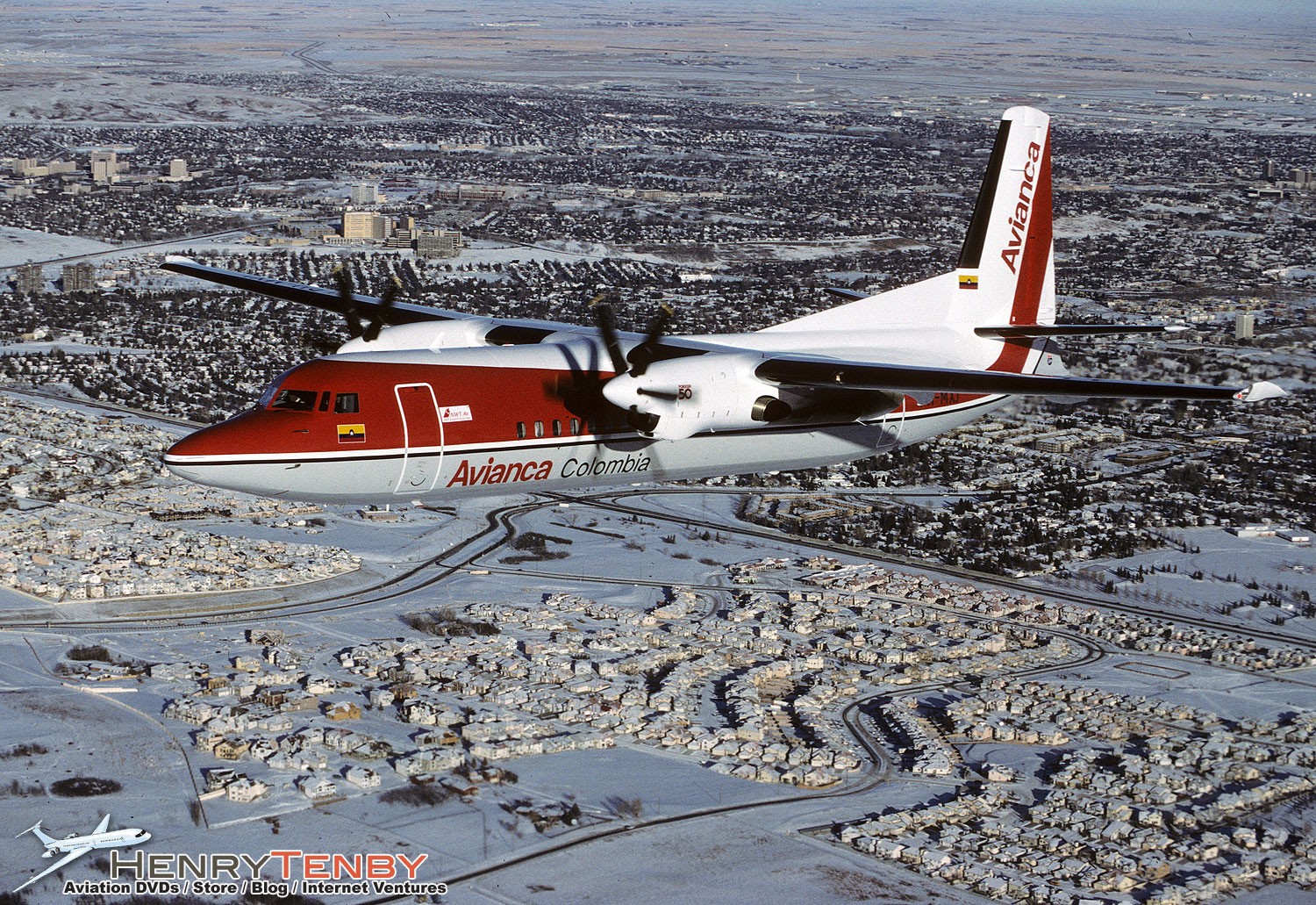 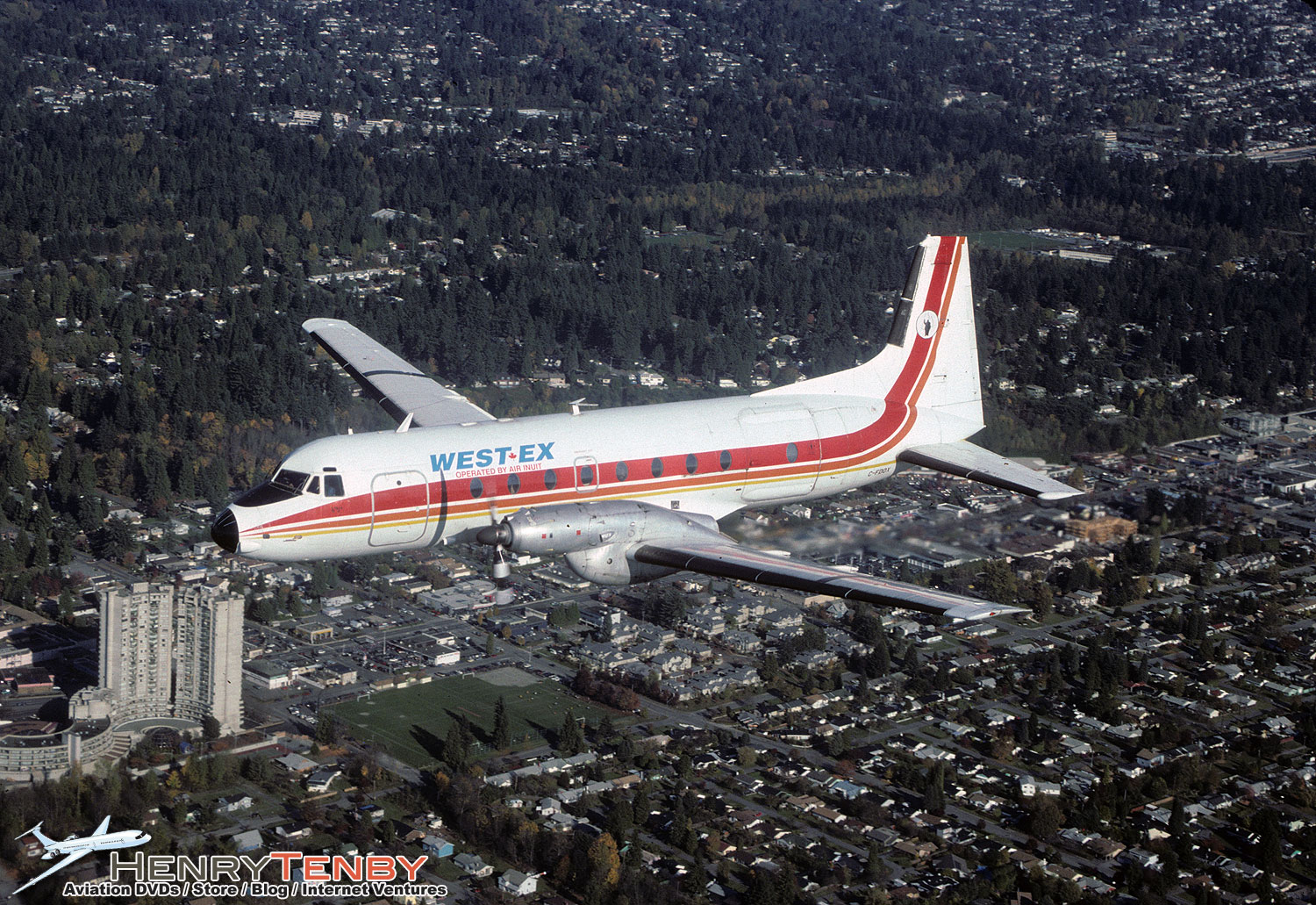 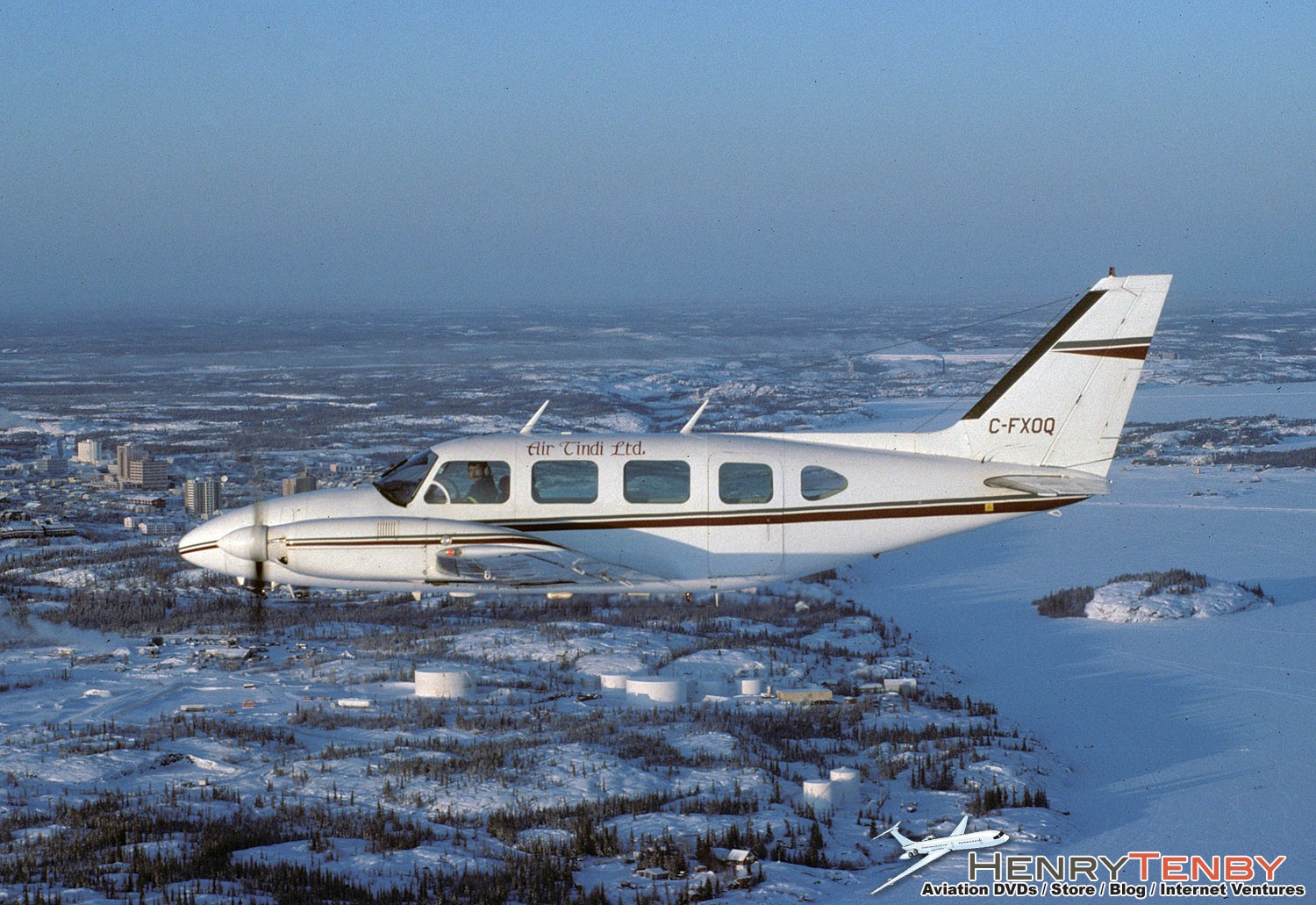