To fill the shorter haul and smaller cary transport requirement of the RCAF one level down from the C130 Hercules, the RCAF took delivery of 11 CC-115 DHC-4 Caribou transport planes from De Havilland Canada with the first bath of 5 delivered in 1960, and the second batch of 4 delivered in 1964. The aircraft proved themselves highly reliable and versatile as they could operate from frozen, dirt and gravel strips and their low speeds made them highly effective in operating from short airstrips. 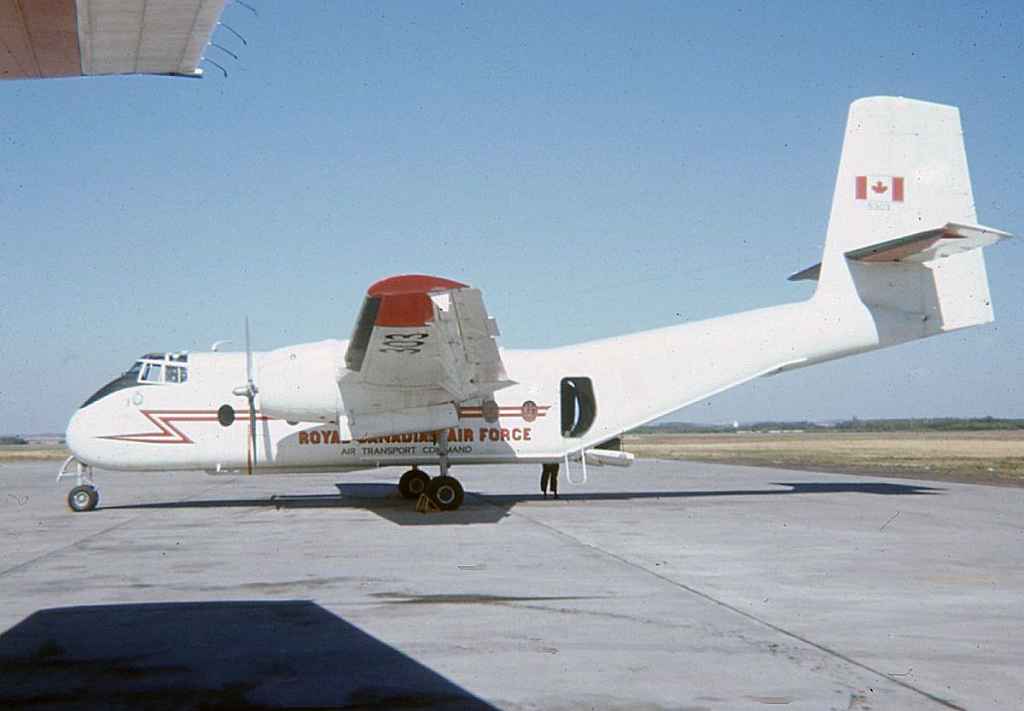 The very first 3 Caribous delivered to the RCAF were assigned to UN duties flying with the 115 Air Transport Unit based at El Arish, Egypt. All but three of the Caribous would see service with the UN, but the advent of the larger and turboprop powered DHC-5 CC-115 Buffalo the Caribous were to have short lives with the RCAF, and the fleet was phased out in 1967-8 with the arrival of the new Buffalos. Most of the former RCAF Caribous were sold to the Tanzanian Air Force.

A fleet of 15 De Havilland Canada DHC-5 CC-115 Buffalo STOL transports was delivered between 1967 and 1968, and a number of these aircraft are still active today (2020) some 50 plus years after delivery! Only one example was written in the form of 115461 during UN peacekeeping duties in Syria in September, 1974.In the late 1970s most of the Buffalos were transferred to a Search and Rescue role with the Canadian Armed Forces and were based on the East and West Coasts for maritime support safety duties. Also, the Buffalo is a staple demonstrator at Canadian Airshows and is popular amongst aviation fans for its ease of access to photographers and videographers.

We hope you enjoy the Canadian Armed Forces Caribou and Buffal images taken by Dr. John Blatherwick. Thank you very much for visiting this page, and enjoy!