June 26, 2020, by Henry Tenby | Category: Airlines World - Vintage Photo Histories
Leave a comment
Prev1 of 47Next
Use your ← → (arrow) keys to browse

Before the Fall of the Iron Curtain, all of the Soviet block airlines in Eastern Europe operated entirely Soviet built fleets of aircraft, which included the AN-24 and IL-18 for short haul and domestics service, along with the Tupolev Tu-134 and Tu-154 for medium range intra European service, and the IL-62 for their limited international routes which for some of the carriers included Montreal, and New York. 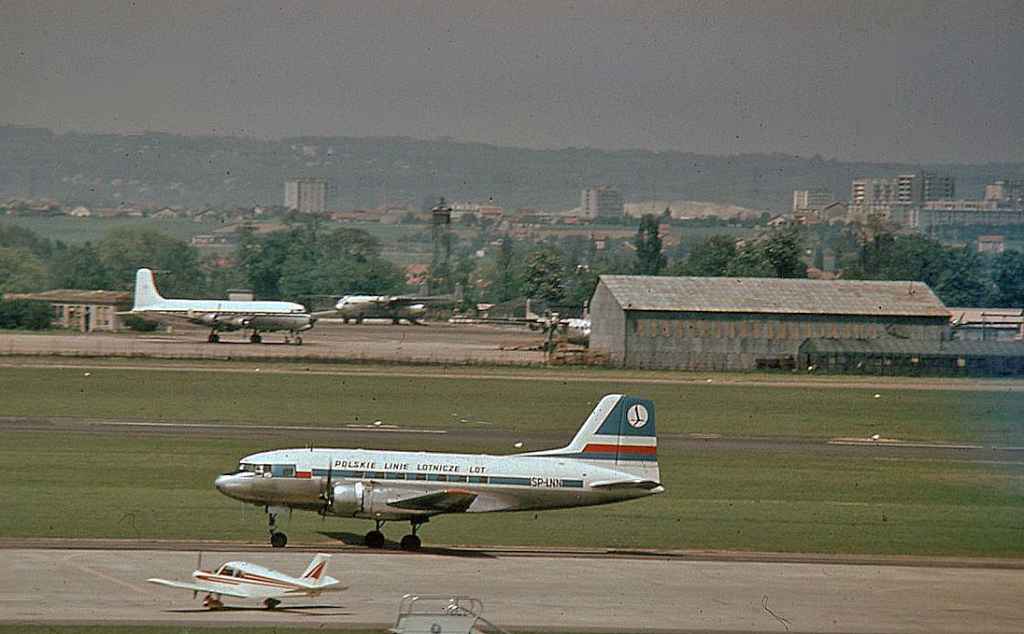 These airlines included LOT Polish, Tarom Romania, CSA Czech Airlines, Balkan and Bulair of Romania and Malev of Hungary. Most of the Government and Head of State aircraft for these Iron Block countries were also supplied by Soviet builders.

Only the airlines of Jugoslavia operated Western built airliners, both the State airline JAT Jugoslav and the handful of charter airlines that offered tourists flights to the region’s summer beach destinations mostly in present day Croatia.

Most of these airlines were quiet frequently photographed throughout Western Europe at locations like Frankfurt, London, Paris, Amsterdam, Zurich, Munich, Dusseldork (will anyone catch this typo!) during the 1970s.