The Lockheed F-104 needs no introduction. As suggested by its appearance, the 1950s supersonic fighter interceptor was aptly referred to as a “man on a missile” and during its decades of service the F-104 served with many air force arms around the world in addition to the United States Air Force. Canada’s interest in the aircraft (designated as the CF104) spans back to the early 1960s and the type served with the RCAF and the Canadian Armed Forces between the mid 1960s and the early 1990s. 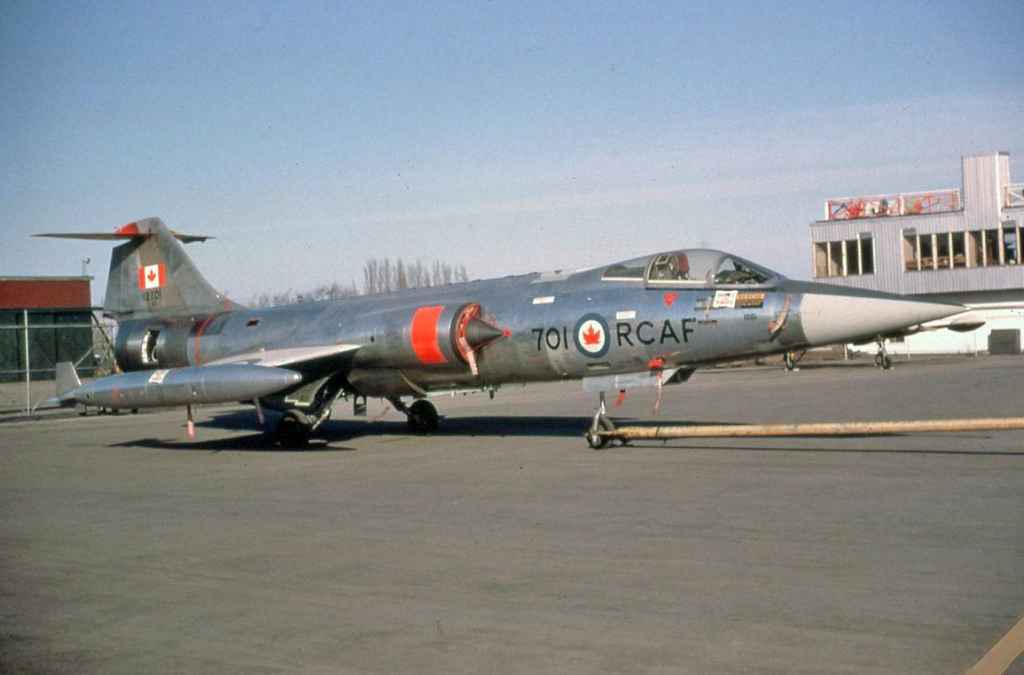 Many budding Canadian aviation fans had their first taste of the CF104 at airshow displays in the mid 1970s, present company included. I remember many memorable Abbotsford Airshows from the early 1970s to the mid 1970s where the Canadian Armed Forces CF104s put on unbelievable loud, sound barrier breaking displays, alongside and equally impressive as the CF101 Voodoo high speed displays. Images of these Abbotsford Airshow CF104 Starfighter high speed flypasts are presented here.

We hope you enjoy the Canadian Armed Forces CF104 STarfighter images taken by Dr. John Blatherwick. Thank you very much for visiting this page, and enjoy!