The Canadian Armed Forces took delivery of the Beech Muskateer as a single engine initial pilot trainer starting around 1970 and built up a small fleet as replacements to the RCAF DHC-1 Chipmunks which were used to train new recruit pilots going back to the 1950s.

The Beech Muskateer proved to be a very reliable training aircraft for the Canadian Armed Forces and remained active for about a quarter century until a fleet of BAe Hawks and Tucanos were acquired as pilot training aircraft starting in the late 1990s. 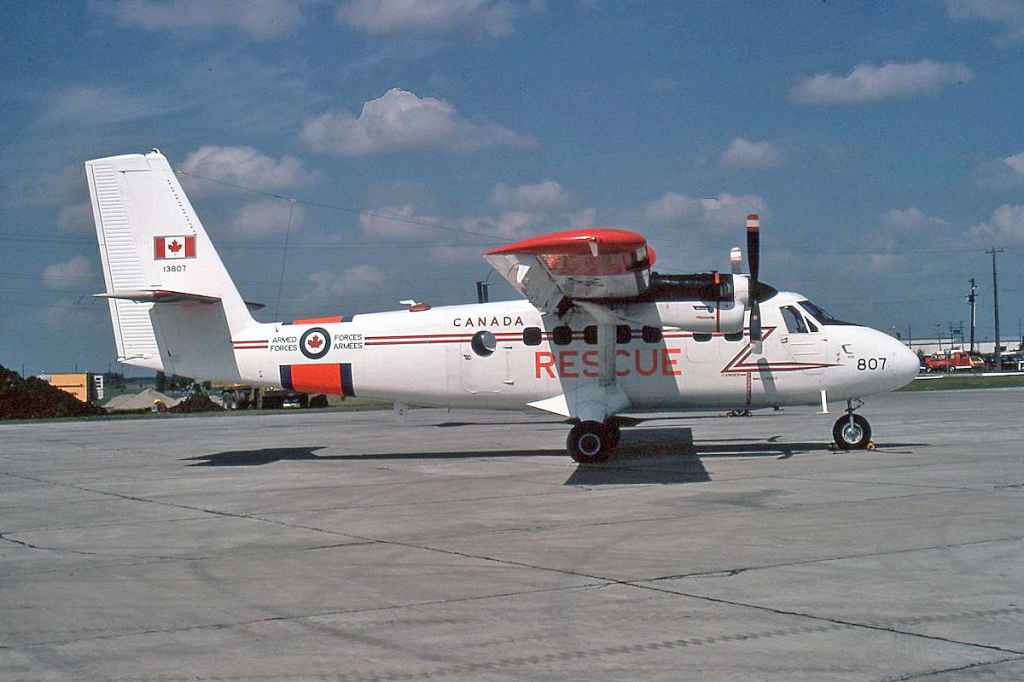 We hope you enjoy the Canadian Armed Forces Beech Muskateer images taken by Dr. John Blatherwick. Thank you very much for visiting this page, and enjoy!