As a kid I attended most of the Abbotsford Airshows throughout the 1970s into the mid 1980s. Those 1970s shows for me were very special because of the Canadian Armed Forces high speed displays by the Voodoos and Starfighters. They made a huge impression on me and further solidified my love of aviation, specially Canadian aviation, and of course fast Century Series fighter jets. 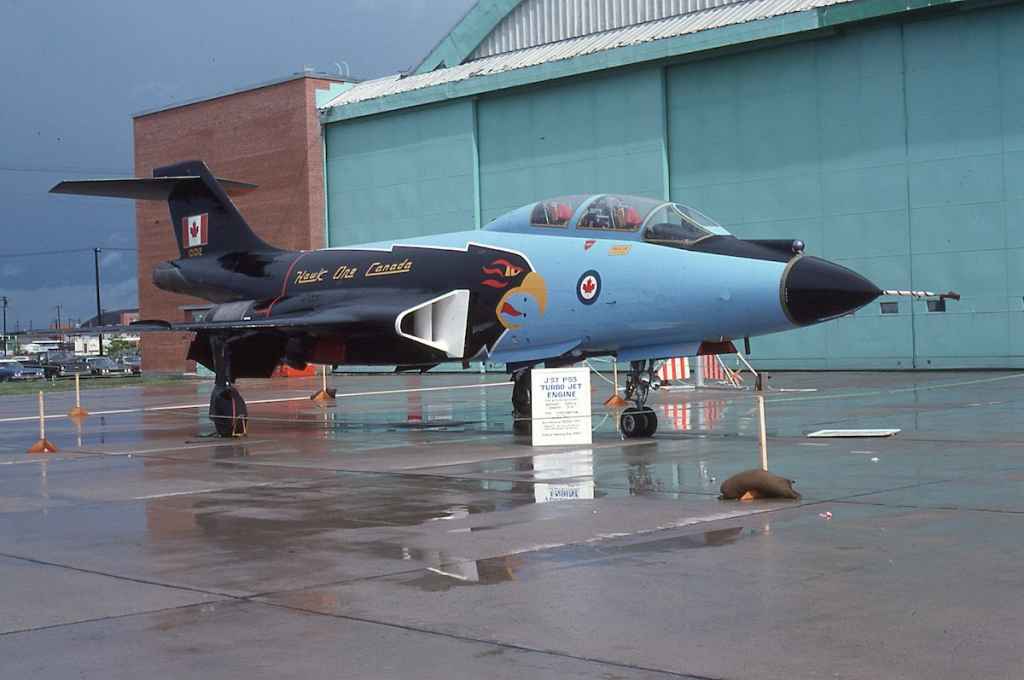 The Canadian Armed Forces operated relatively large fleets of CF101 Voodoos throughout the 1960s and 1970s helping us Canadians comply with with our NORAD commitment to guard our Northern airspace from egress for by hostile forces. The Voodoos was one of the primary tools to help us achieve this successful goal in defending our sovereignty over all of Canada, from coast to coast, South to North.

In the late 1960s and early 1970s, the first batch of Voodoos from former USAF stocks were traded back in to the US military establishement for newer uprated versions of the CF101 Voodoo and these remained in active service here in Canada up until their ultimate phase out in late June of 1984. I was lucky enough to be invited to CFB Comox for the final day of operations on June 28, 1984, in a visit that was specially arranged for the local aviation media by Patrick Martin and his high level DoD connections in Ottawa. Although the weather was crappy that day, it was my one and only visit to CFB Comox, and my own and only Canadian Forces base visit witnessing active CF101 Voodoos! The rest, as the saying goes, is history!