October 24, 2020, by Henry Tenby | Category: Airlines World - Vintage Photo Histories
Leave a comment
Prev1 of 86Next
Use your ← → (arrow) keys to browse

As the third largest population in Europe behind the UK and Germany, France’s airline industry was well established into the 1960s with a healthy number of charter airlines serving the travel hungry travelling public to destinations within Europe and to French Department Territories further abroad. The growth of the home built airline market with the Caravelle, and then the Mercure, Nord 262, and the Airbus 300 which launched in the early 1970s fuelled growth through the 1970s and beyond. 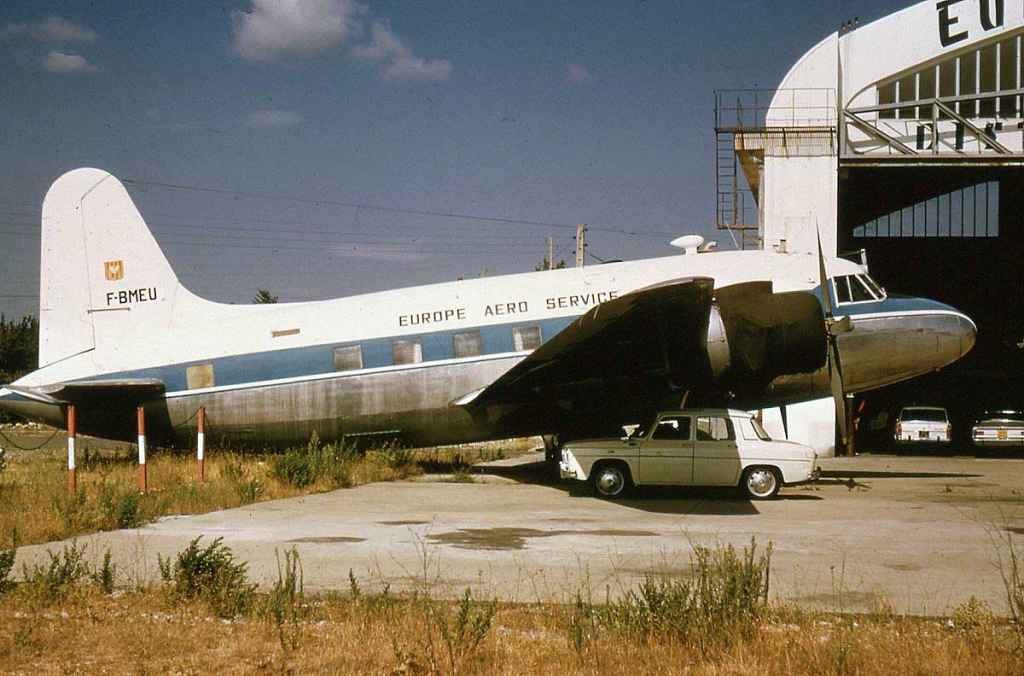 TAI, UAT, UTA served the overseas Department Territories of France along side flag carrier Air France whilst the domestic passenger scheduled market and inter European routes were operated by Air France and Air Inter (which was primarily a domestic France carrier as insinuated by their company name). During the 1960s the main airport for international operations was the iconic Orly Airport in Paris. Orly boasted a fantastic viewing deck which allowed for aviation fans and photographers of the day to easily capture the airline scene on slides for the viewing enjoyment of later generations, present company included!

Through my many years of collecting 35mm aircraft slides, I am pleased to present an extensive photo collection of many of these French international, domestic and charter carriers, including the following (which are featured in my French airline 1960s and 1970s photo slide show which starts on this page):