March 29, 2020 – Vancouver, Canada By Henry Tenby It is with great sadness that KLM Royal Dutch Airlines retired their passenger 747-400 fleet today with the final flight being an inbound combi flight from Mexico City. I received a message this morning from my good friend Niels Dam who was specially in Amsterdam in […]

My father, Dr. Lionel Tenby, retired from over 50 years of family practice in Richmond. BC, Canada in the Spring of 2014. My father made many friends and helped many patients in the community during his years of practice. He very much enjoyed his work as a medical doctor over the decades. I would like […] 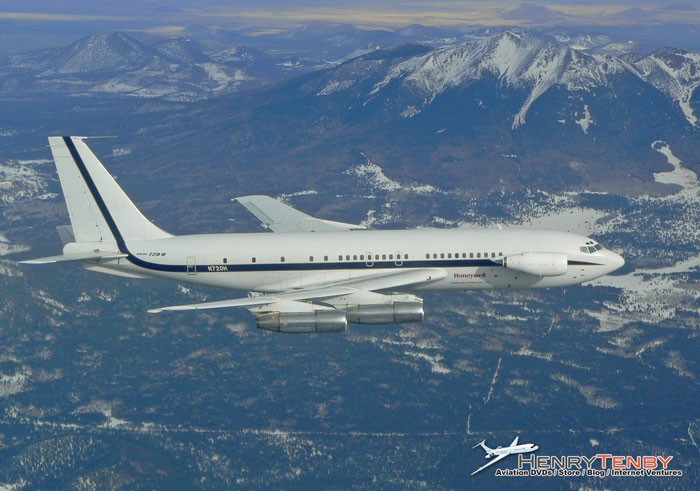