During the 1950s and into the 1960s the RCAF operated a small fleet of Grumman HU-16 Albatross aircraft, primarily in the search and rescue role on the West and East coasts of the Canada. 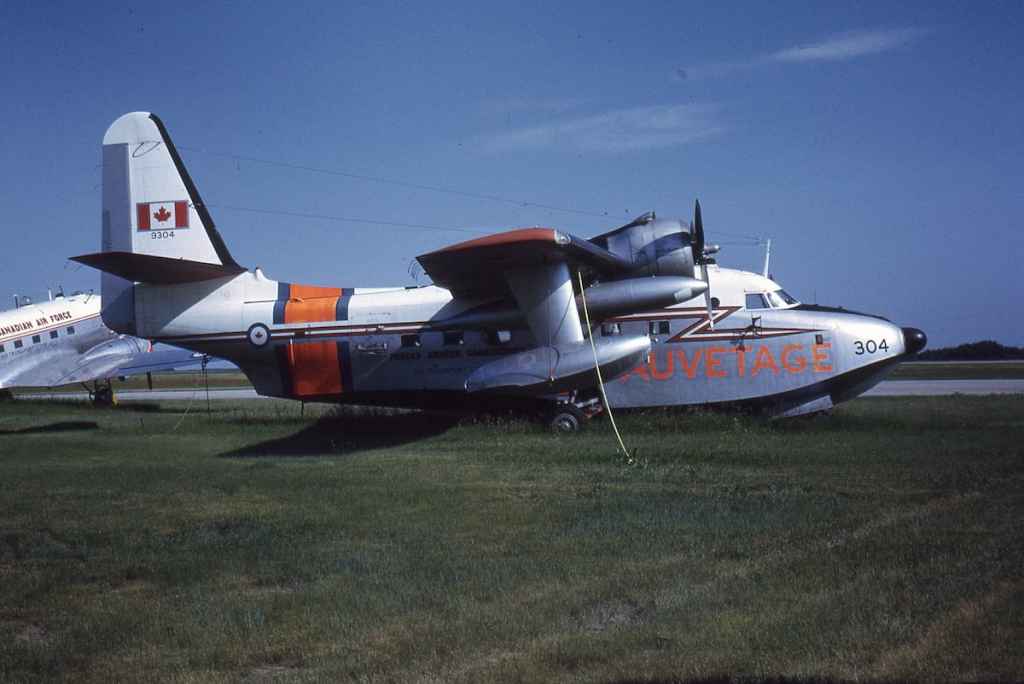 The Grumman Albatross was hugely successful in its service with US Air Force and Coast Guard from the 1950s into the 1970s, and was also ordered by the air forces of both Canada and Germany both in the NATO alliance.

As a pure amphibious aircraft the HU-16 Albatross could operate from land based runways and water surfaces to perform rescue duties. Chinook helicopters with the RCAF could also alight on water surfaces but were not nearly as stable in a choppy environment as the HU-16, which meant the Albatross was a lot more versatile in the water rescue theatre of operations.

We hope you enjoy the Canadian Armed Forces HU-16 Albatross images taken by Dr. John Blatherwick. Thank you very much for visiting this page, and enjoy!