The RCAF and later the Canadian Armed Forces and Canadian Army operated a colourful mixture of helicopters between the 1960s and 1980s. Dr. John Blatherwick was a keen slide photographer during this very interesting period and was lucky to photography many of the rotor wing types in the Canadian defence inventory of the era. 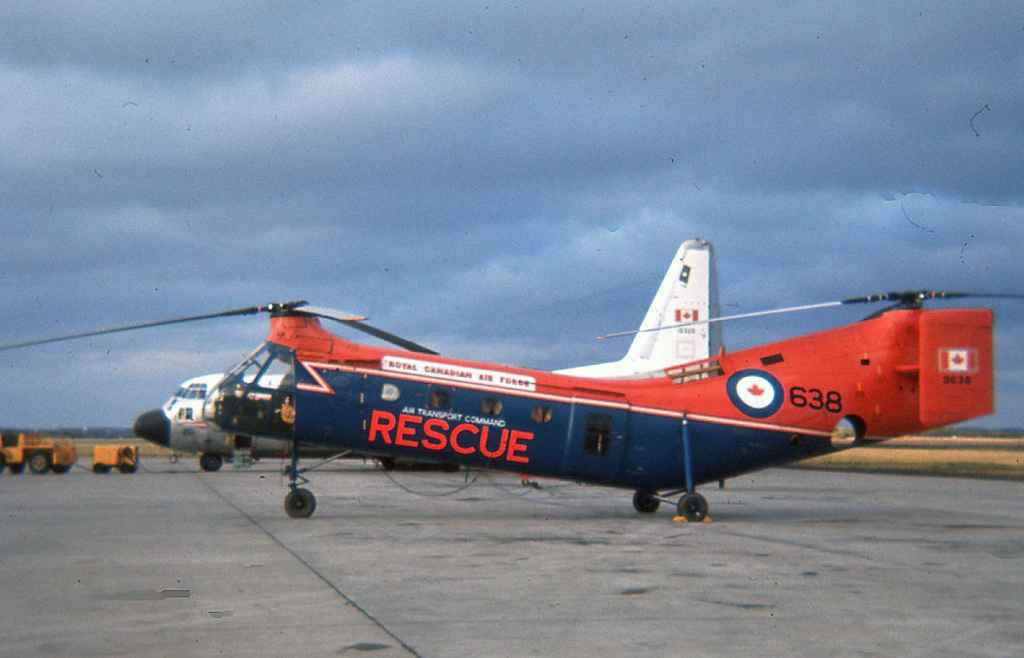 In the late 1960s the RCAF retired iconic types like the Hiller CH112, Piaseki H-21A Flying Banana, the Sikorsky H19 and the Sikorsky H34 which were mainstays of the RCAF Rescue squadrons since the early to mid 1950s. They were replaced by the Sea King, CH113A Labrador and Chinook, and in the late 1960s and 1970s the Canadian Armed Forces added the venerable Bell Twin Huey, and the Bell 206 Kiowa, all of which Dr. Blatherwick photographed at places like CFB Namao, CFB Shearwater, Halifax and the Abbotsford Airshow in the early 1970s. We hope you enjoy the fine selection of images presented here.