Then Canadian Coast Guard operates an aviation department with both a fixed wing and helicopter fleet to service lighthouses and the agency’s on patrol ice breaker ships that typically operate in Canada’s Northern arctic region. Bell Jet Rangers and Alouettes make up the majority of the fleet with operating bases in Victoria, BC and Ottawa. 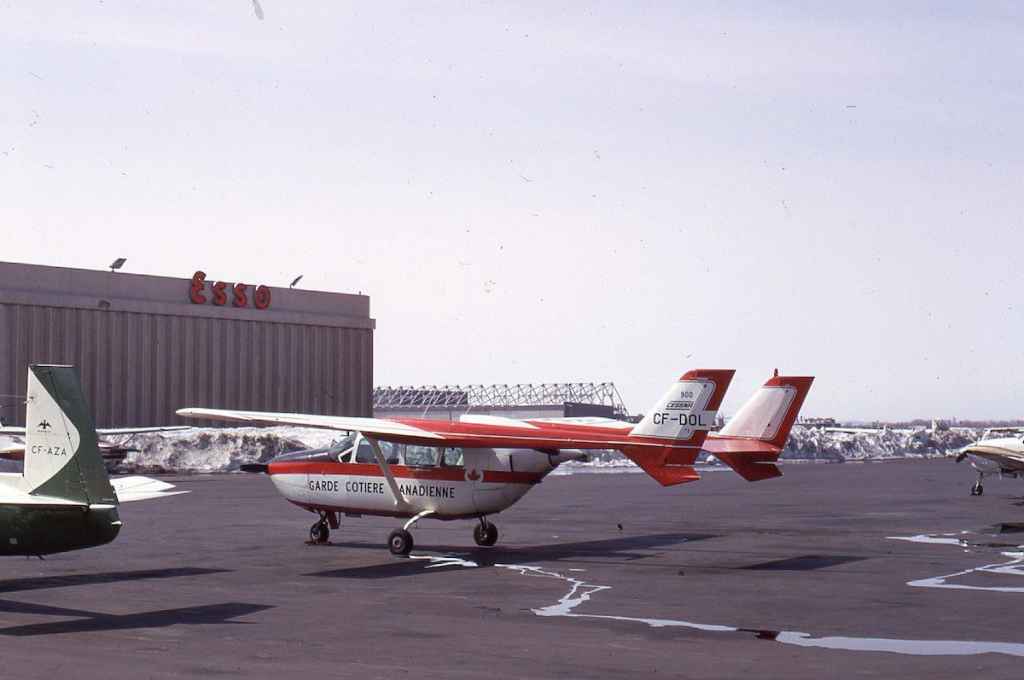 In the late 1980s, a Sikorosky S61N C-FDOH was based on the BC West Coast while a single DC-3 C-FDTH was Ottawa based with a primary role in operating ice patrols along the St. Lawrence river seaway and local government transport duties, but was replaced with a Department of Transport Dash-7 circa 1989.