December 7, 2020, by Henry Tenby | Category: Airlines World - Vintage Photo Histories
Leave a comment
Prev1 of 38Next
Use your ← → (arrow) keys to browse

In the 1960s and 1970s the UK had a thriving independent airline scene, in which ad-hoc and IT charter operators experienced massive business growth as the public become more and more accustomed to taking inclusive holiday charter vacations. Some might say the UK was the world’s leading region for such airline traffic. The UK also had a growing domestic airline scene whereby small airline operations took on the local and regional routes that were not operated by British European Airways. 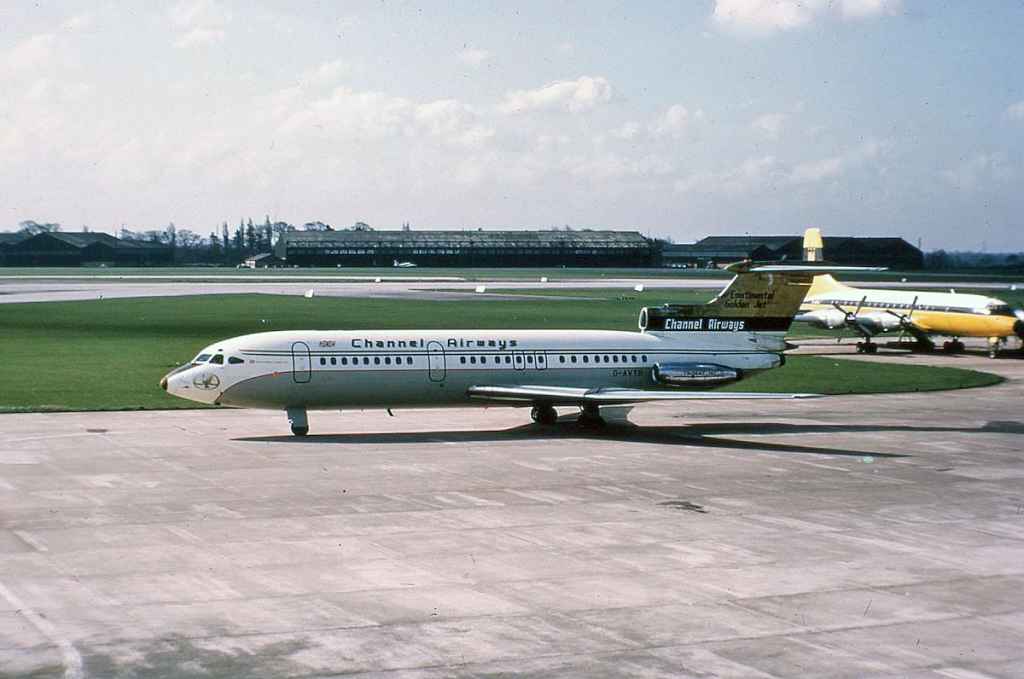 Today many of these airlines have ling since vanished or gone bust. I am pleased to share these photos from my slide collection taken by slide photographers of the day.