The ANA Festa shop at Tokyo’s Haneda airport is an Aladdin’s Cave for airline enthusiasts that happen to find themselves at this knockout Japanese airport. 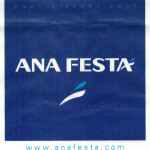 Not only is the ANA Fiesta shop loaded to the rafters with all sorts of ANA logo merchandize, such as shirts, jackets, model airliners of all sorts, stickers, posters, calendars, and just about everything else you might think of, they also boast a huge selection of very high quality colour photo postcards of the airline’s historic aircraft.

Being a hard-core fan of classic propliners and classic jetliners, I naturally gravitated to purchasing postcards that depicted planes from the 1960s and 1970s.

They had a whole rack of these postcards with upwards of one hundred different cards, but many were of current day ANA airliners, that do not hold the same level of interest as the older aircraft. But for those so inclined, there are loads of Airbus, Triple Seven, 767 post cards, featuring action shots, air-to-airs and neat airport views.

Apologies for the stating the obvious, but you won’t find these cards for sale outside of Japan. I would be shocked if they are actually available at any other locations within Japan outside of this particular store. I did visit several aviation hobby shops in Tokyo (including Top Gun and Ikaros) these cards were not available. So they are unique to the Haneda Festa shop.

The image print quality of the postcards is very high, although I wish they were slightly larger in size. They only measure 4 X 5.5 inches. A standard 4 X 6 inches would have been even better, but beggars cannot be choosers. These cards are actually self published by ANA.

As a side note, I did visit JAL’s brand store at Haneda during this same visit, and it wasn’t a patch on the ANA Festa shop. Not nearly the same quantity of selection in any of the product categories, and certainly no series of vintage airline postcards were on offer. Huge shame.

If you have any comments please do not hesitate to use the comments box at the bottom of the page. 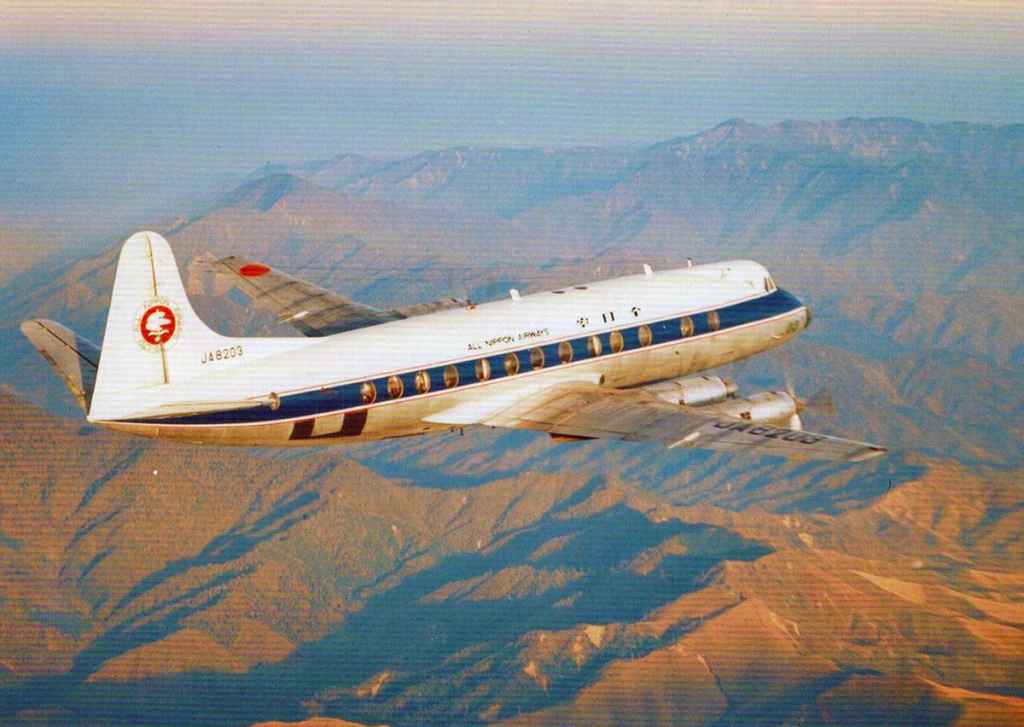 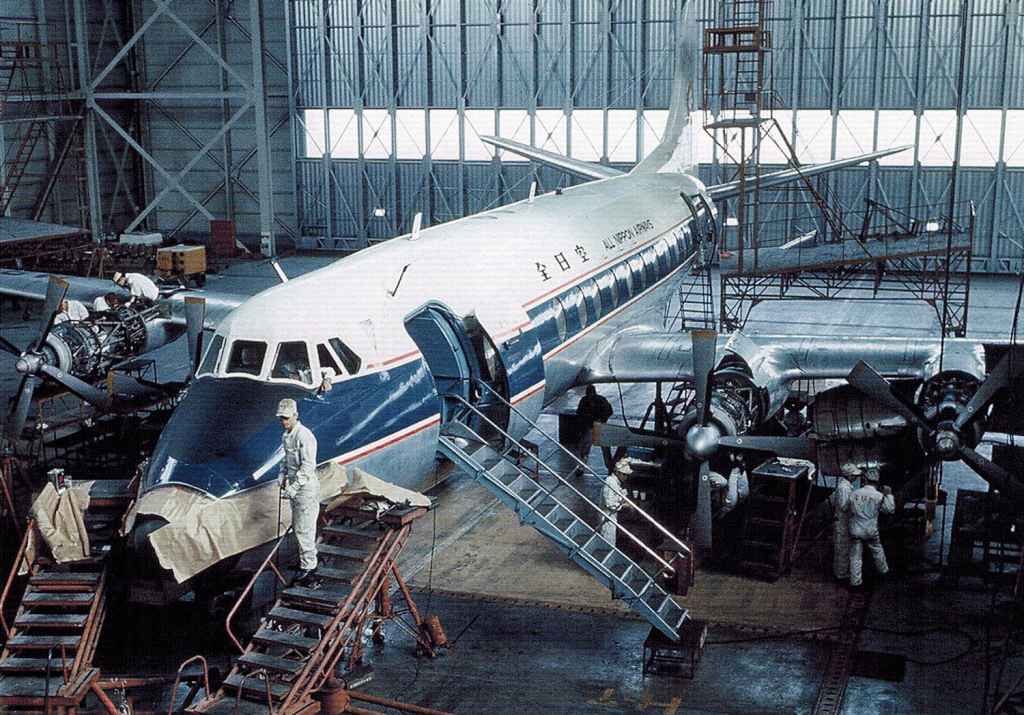 All Nippon Vickers Viscount 828 in the hangar early 1960s. The ANA Viscount fleet served with the airline between 1961 and 1969. 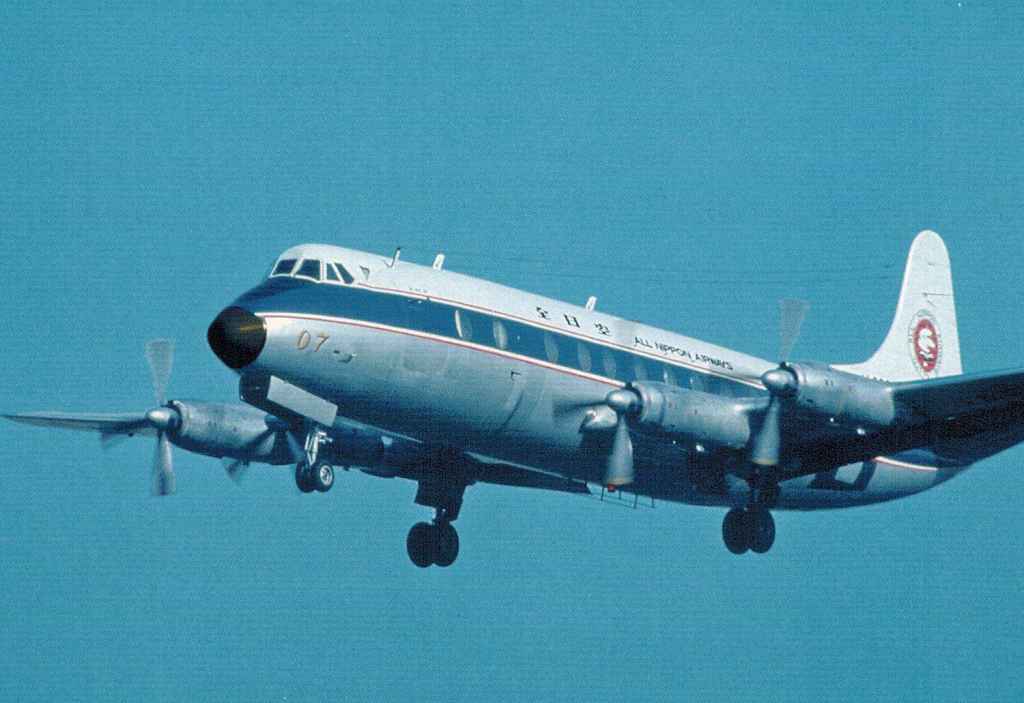 All Nippon Airways Viscount 800 landing mid 1960s on short finals. Photos of ANA Viscounts in colour are quite rare. 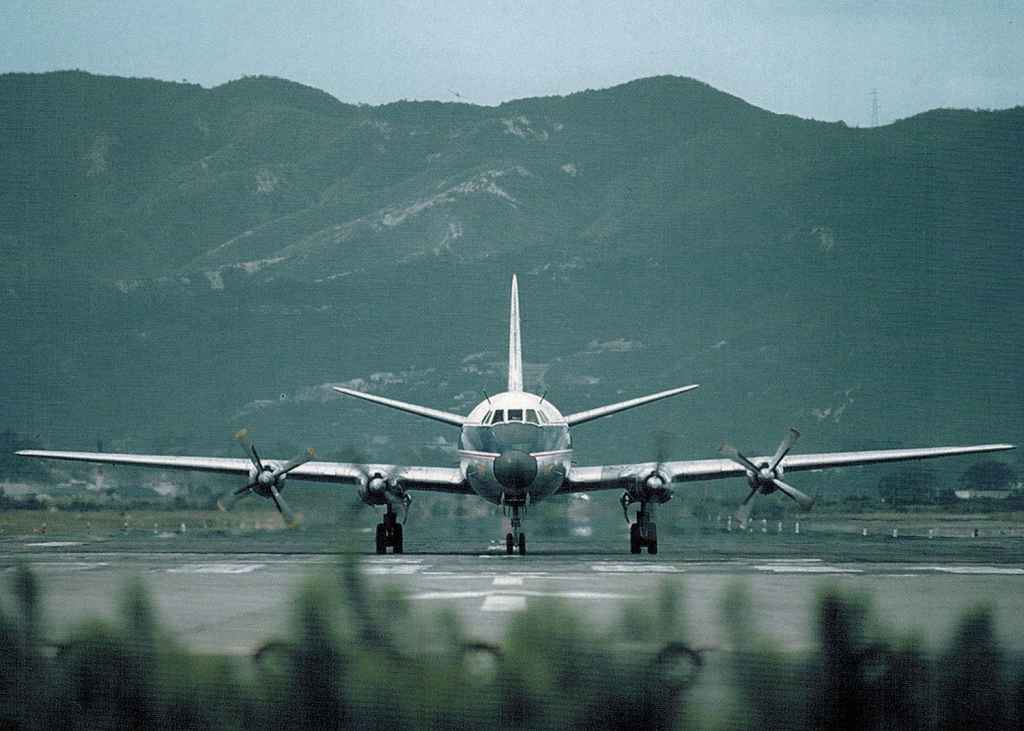 Fabulous nose on view of All Nippon Airways Viscount 800 taken in Japan in the mid 1960s. It is hard to beat the lovely lines of the Viscount. 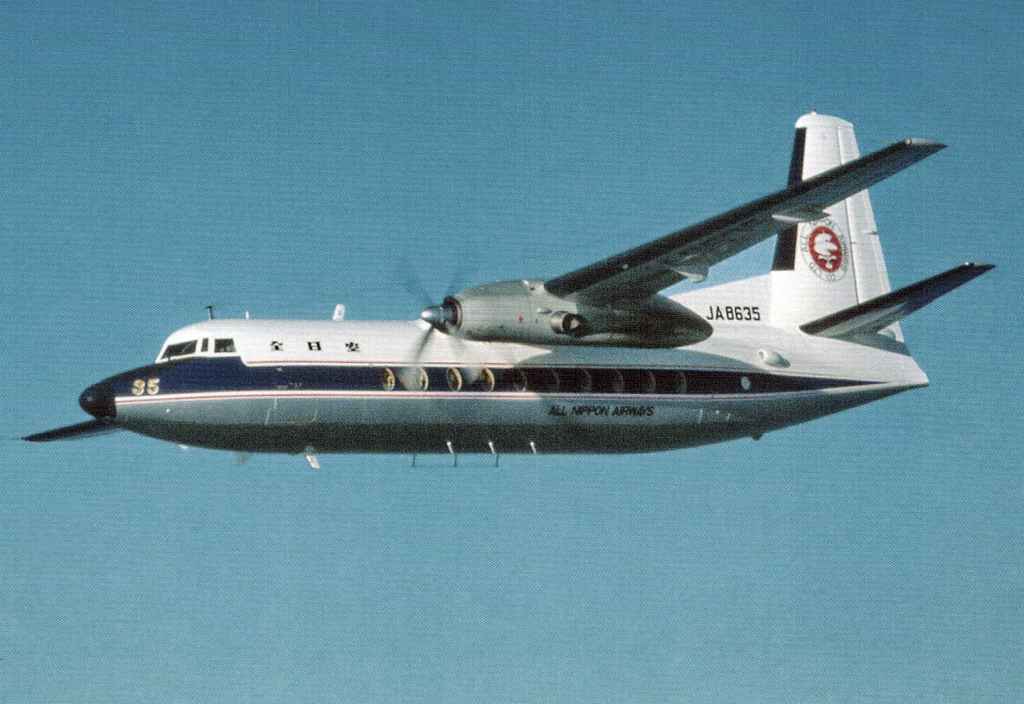 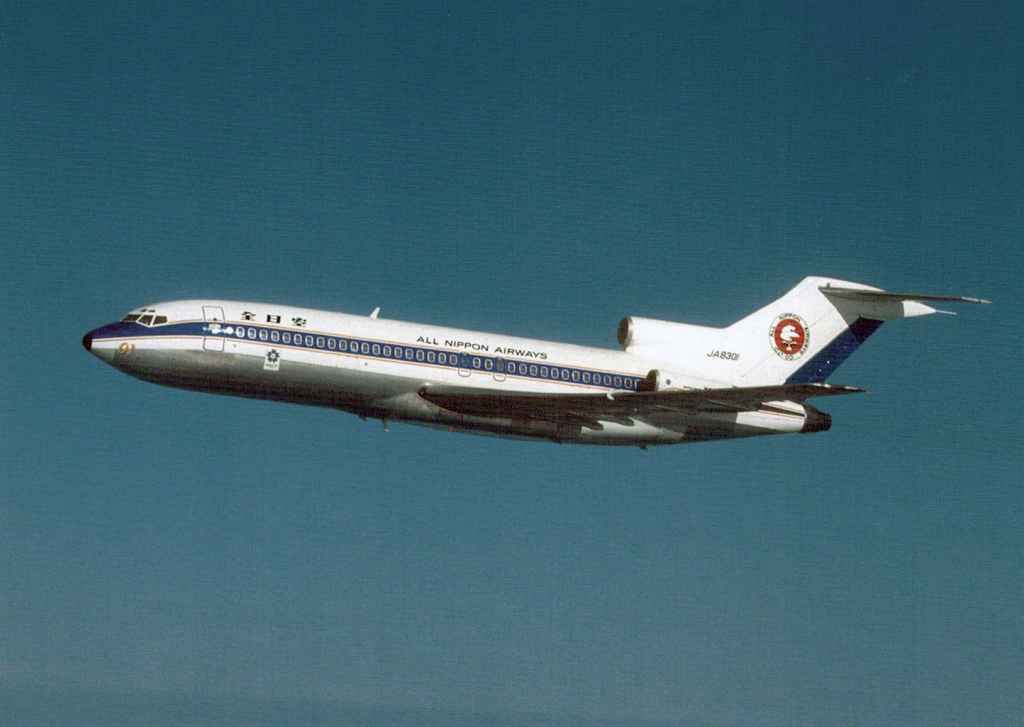 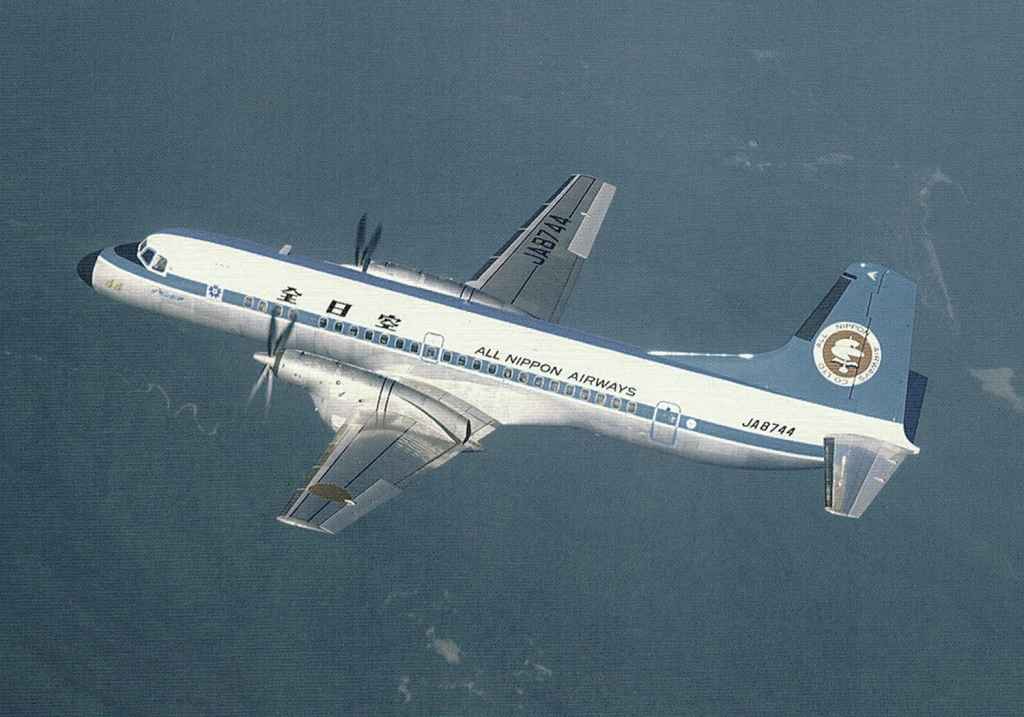 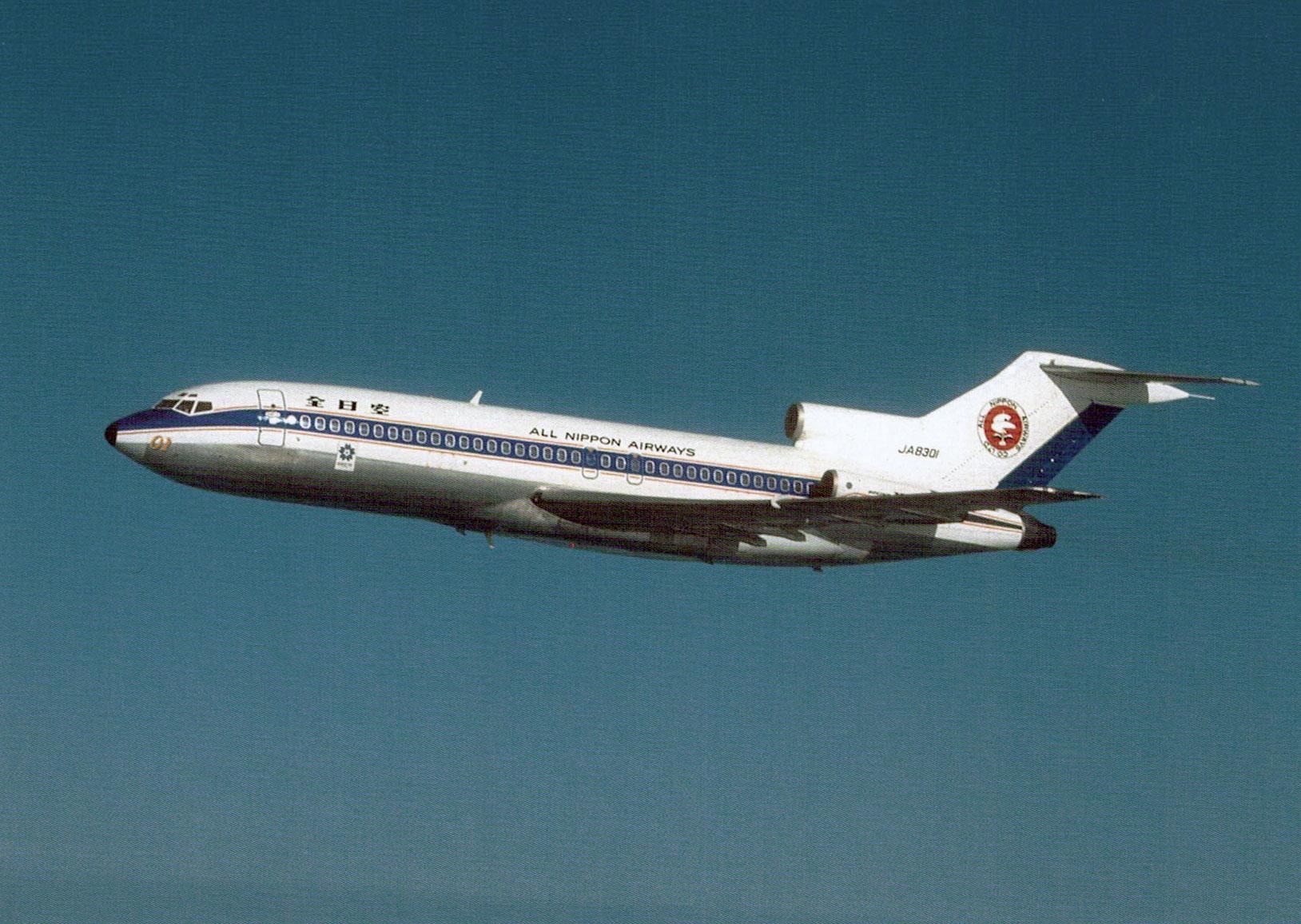 Article Name
Vintage ANA All Nippon Airways Viscount YS-11 727 737 F27 images at Haneda Festa Shop
Description
The ANA Fest shop at Haneda airport is an Aladdin's Cave for airline enthusiasts that happen to find themselves at this knockout Japanese airport. Not only is it loaded to the rafters with all sorts of ANA logo'd merchandize, such as shirts, jackets, models of all sorts, stickers, posters, calendars, and just about everything else you might think of, they also boast a huge selection of very high quality colour photo postcards of the airline's historic aircraft.
Author
Henry Tenby
Publisher Name
Henry Tenby
Publisher Logo 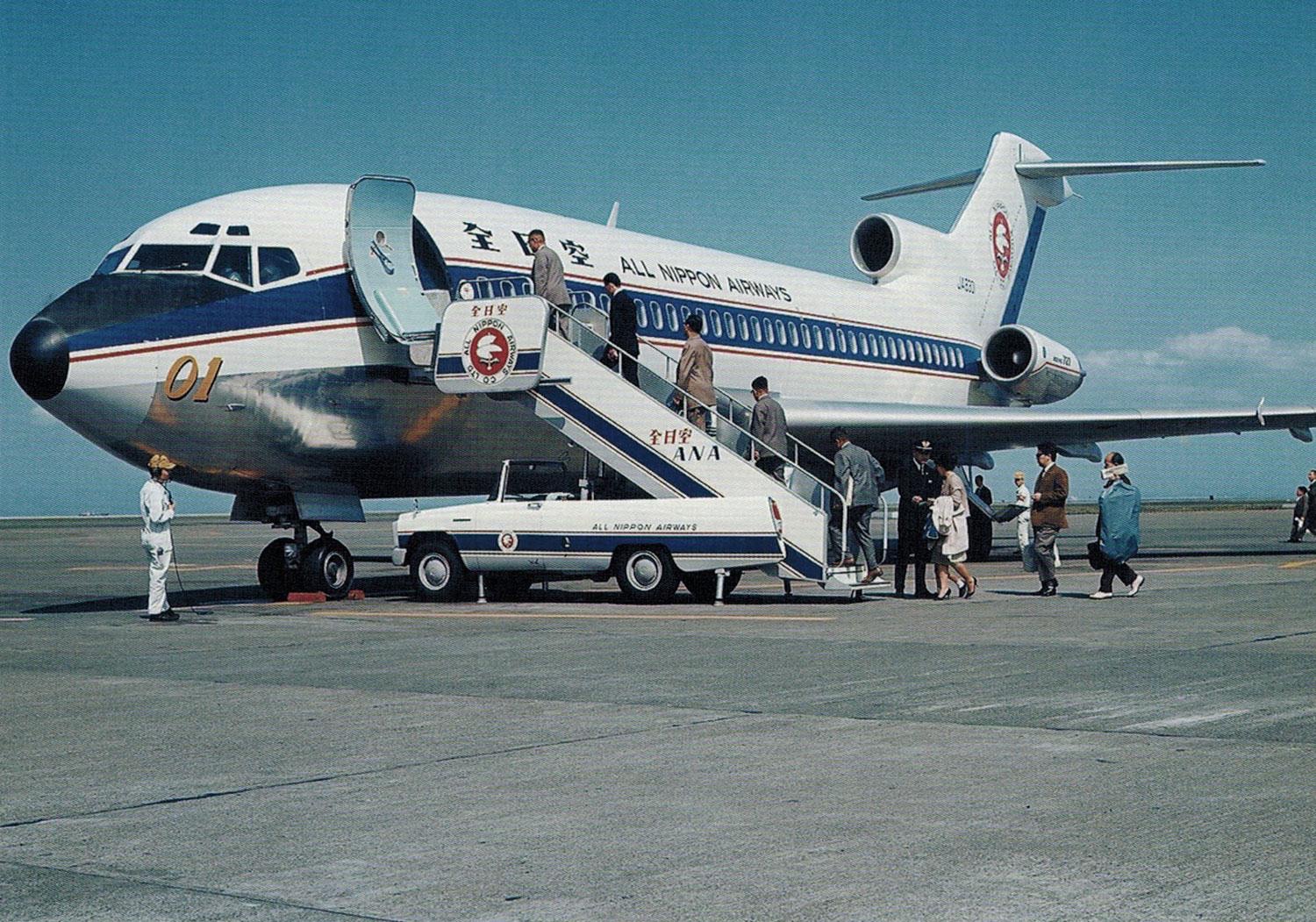