In the late 1960s, Israel’s State airline EL AL endured several violent terrorist attacks on its aircraft at foreign airports in Europe, all instigated by Yasser Arafat’s PLO or the Popular Front for the Liberation of Palestine.

Security had never been a second thought for the airline, ever since the company’s founding, which coincided with the founding of the State of Israel in 1948. From day one the airline implemented very tight security details which were then unheard of in the industry.

By the 1960s, EL AL scheduled services carried armed guards as an ongoing safeguard. During some of the EL AL hijack attempts the security guards were able to apprehend the terrorists before harm could be done. On one such occurrence it was reported that EL AL security agents exchanged live gunfire from an open door of a taxiing Boeing 707 with attackers who were shooting the aircraft from an exterior airport location.

It was from these unfortunate events in the 1960s that EL AL had to hone their aviation security skills, as it truly was a matter of live or death. Of course today many airlines take airline security very seriously, but one of the safest airlines in the world, in terms of onboard passenger security, surely has to be EL AL.

The pictures below highlight the origins of this harsh reality, as we see strict security protocols in place protecting an EL AL flight during a schedule service turnaround of 747-258B 4X-AXB at Zurich Kloten Airport, Switzerland, on May 3, 1972. (The photographer wishes to remain anonymous). 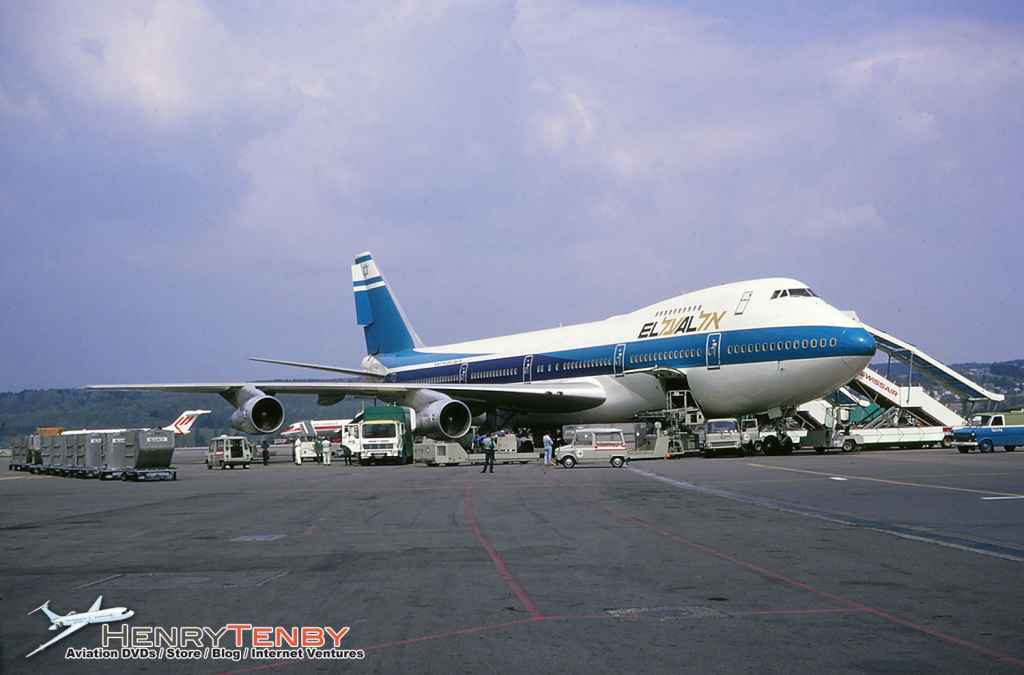 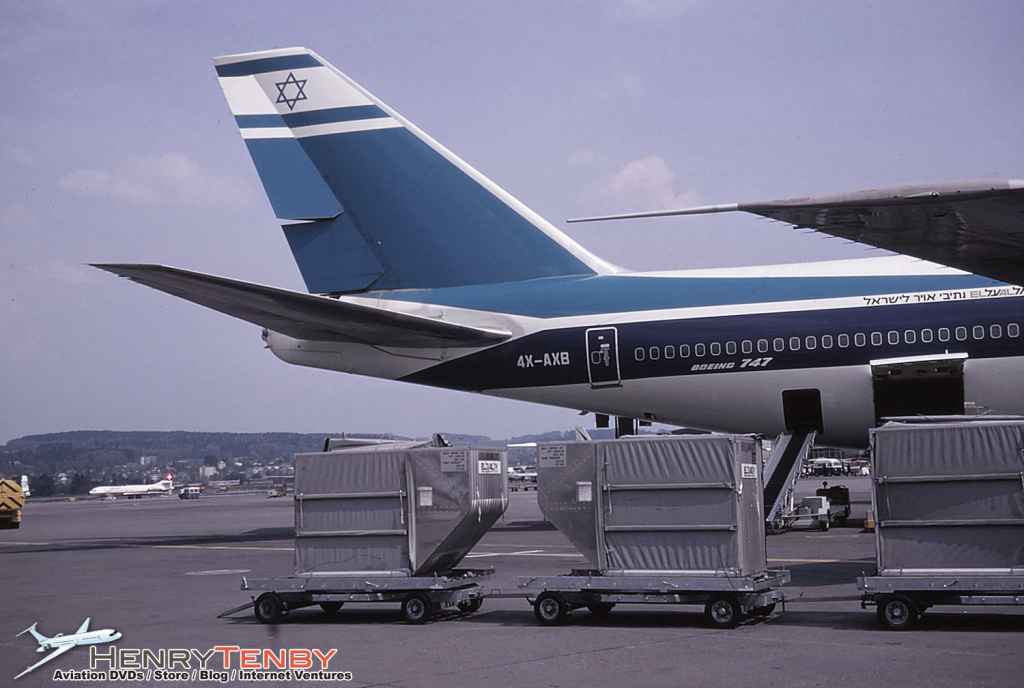 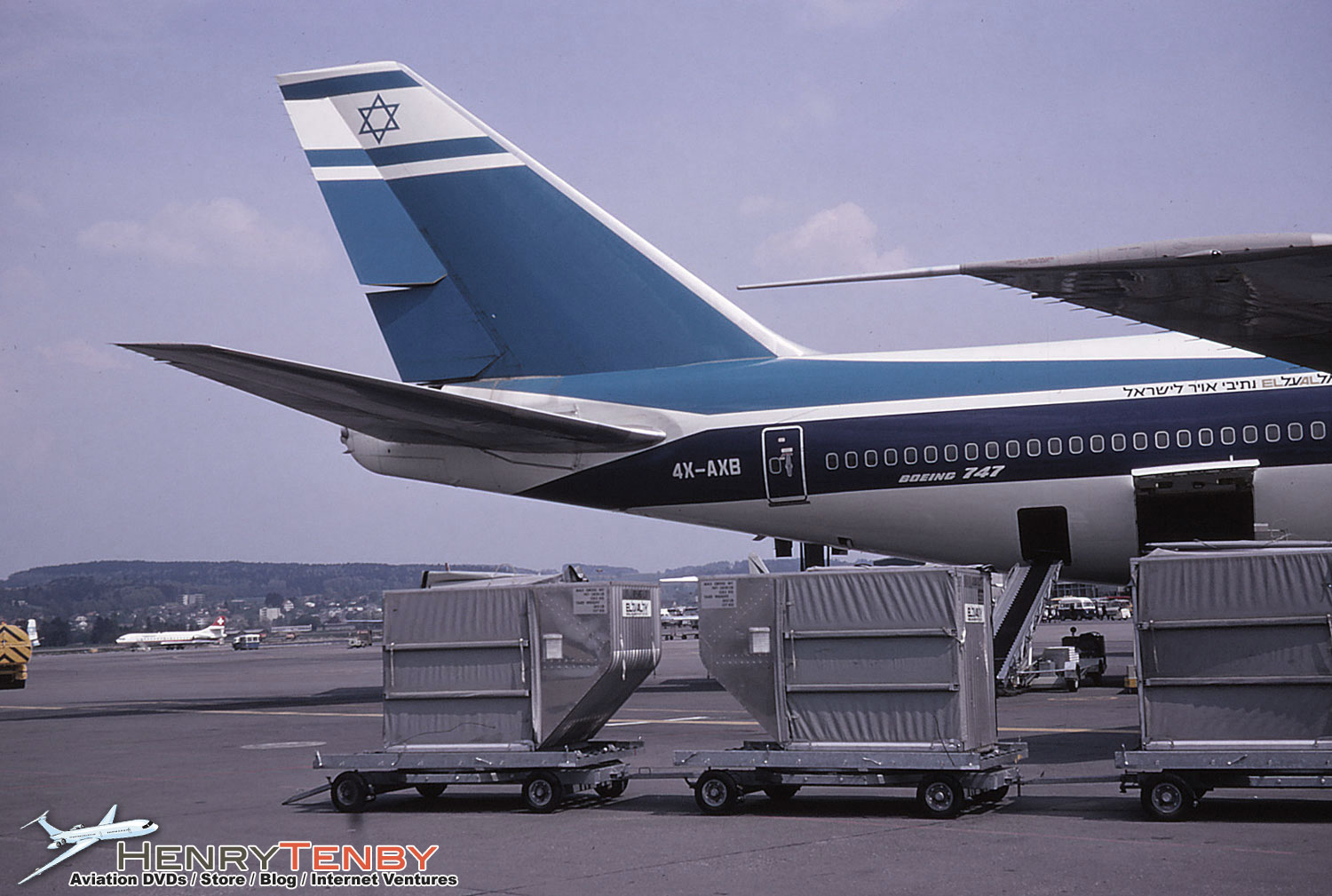