Although Air Canada’s new Boeing 787 Dreamliner has been in service for a few months, on Thursday, November 19, 2014, the airline staged an open-house for the aircraft at their YVR hangar facility for staff, Elite frequent flyers, travel agents and other important guests at the invitation only event.

The open house ran from 1 pm to 6 pm, and guests were welcomed with a nice snacks including hot dugs, 787 cup cakes, assorted drinks, chips and a special photo opportunity to have your photo printed on a special Air Canada postcard. Of course the highlight of the day was the opportunity to inspect the new 787 aircraft from both the inside and the outside.

The new 787 is configured with Air Canada’s new three class of cabin service, with the added Premium Economy cabin that is being introduced to a number of the airline’s wide-body international aircraft. The 787 business class pods were very comfortable and of similar standard to those found on the company’s 767, A330 and 777 aircraft. Passengers sampling the new Premium Economy cabin will be very pleased with the ambiance, seat pitch and comfort of the seats. Throughout the cabin the finishes were to a very high standard of passenger convenience and comfort. The aircraft’s extra large vertical format windows and variable shade dimming system are the first of their kind in a commercial aircraft.

Congratulations to Air Canada for staging such a nice event. Everyone who attended clearly enjoyed themselves, and the new 787 Dreamliner will surely prove to be a highly successful aircraft as it launches its new career with the airline. 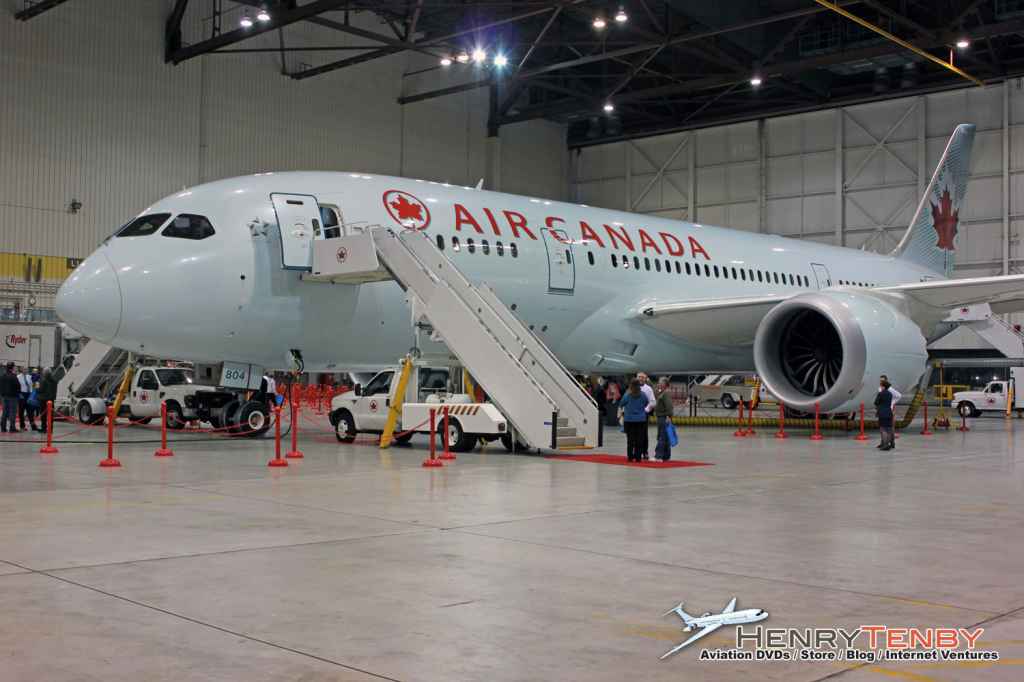 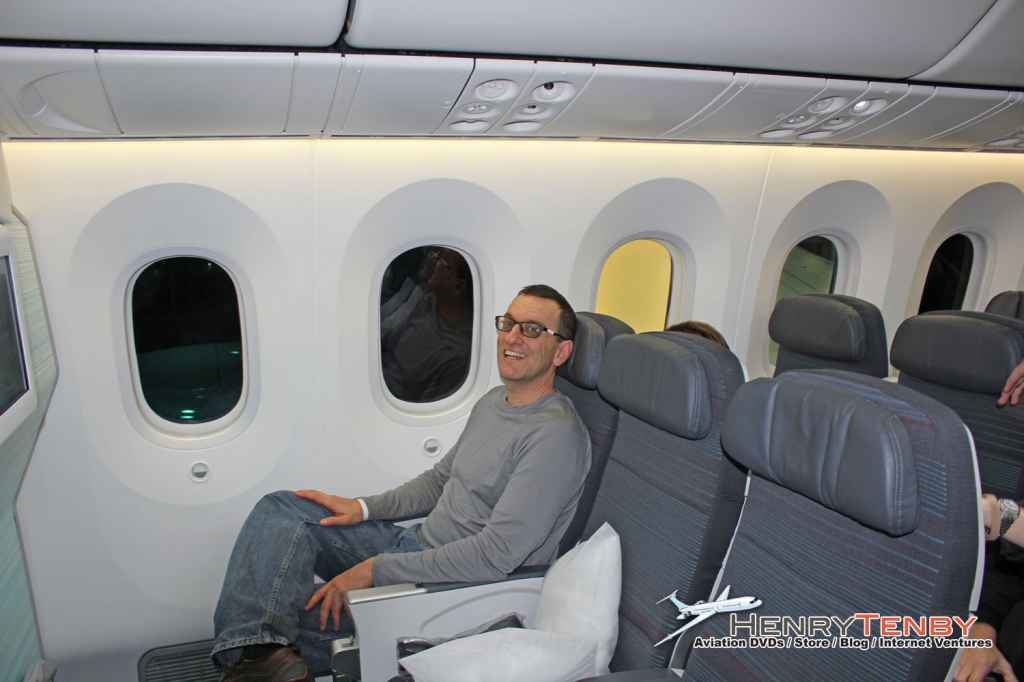 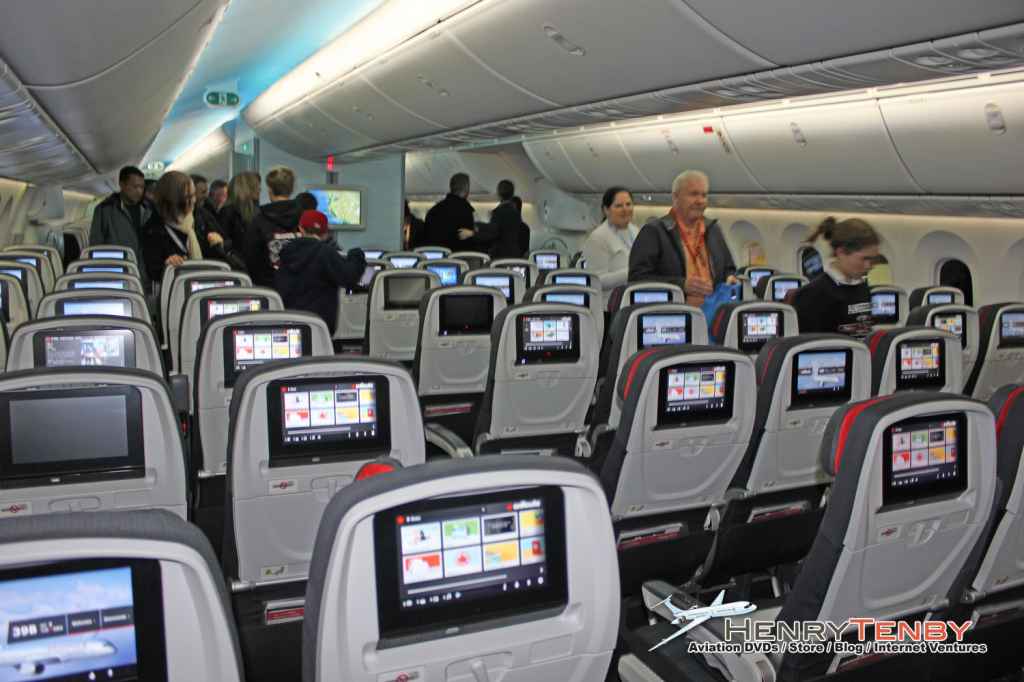 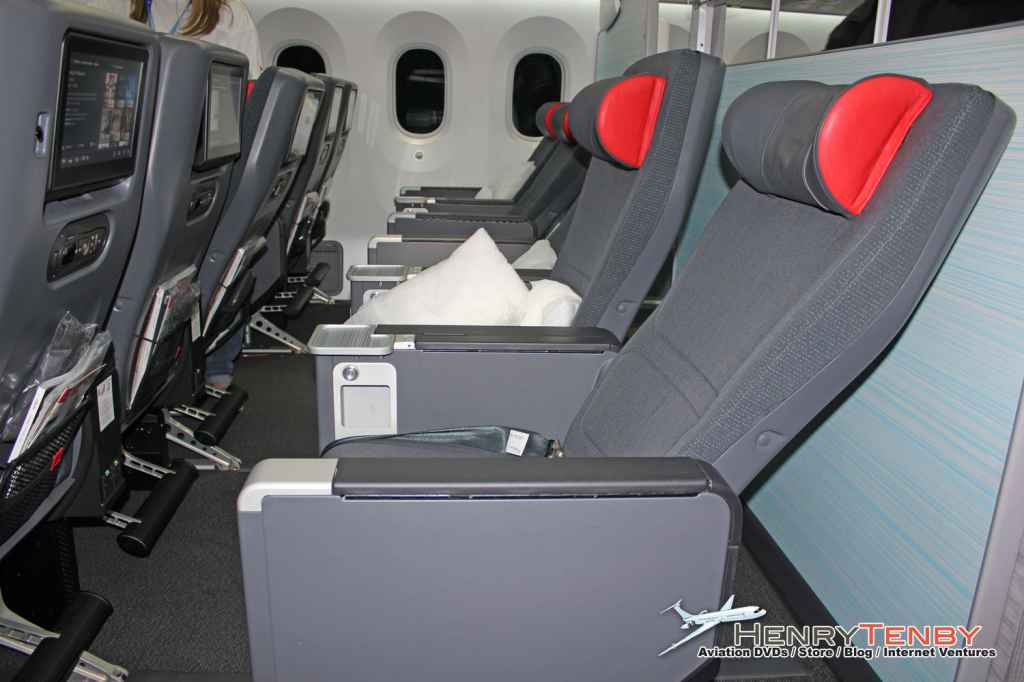 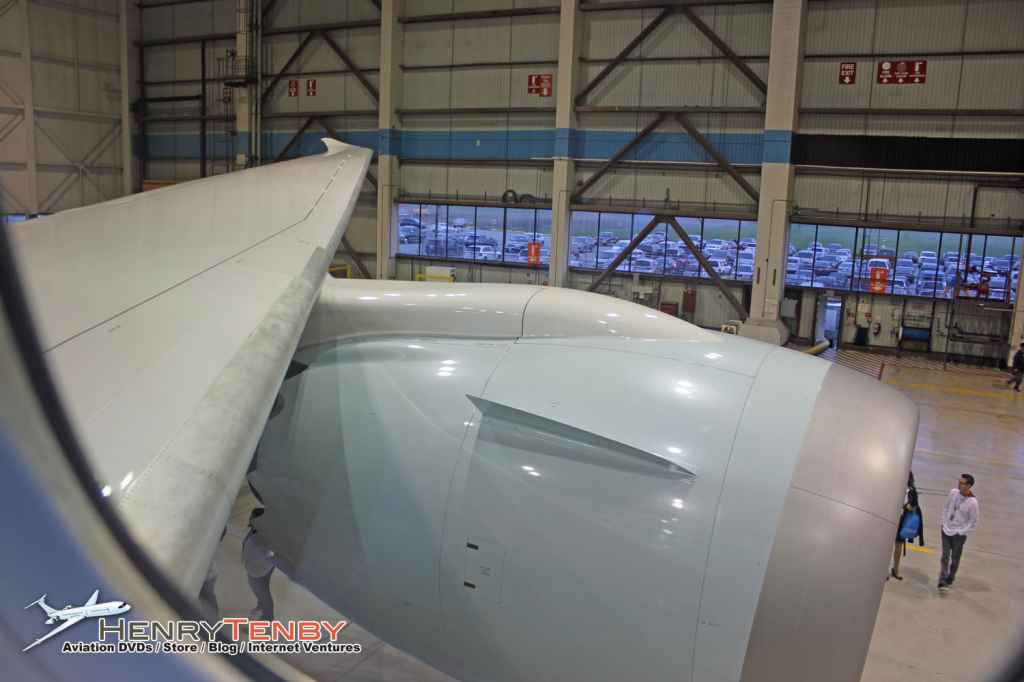 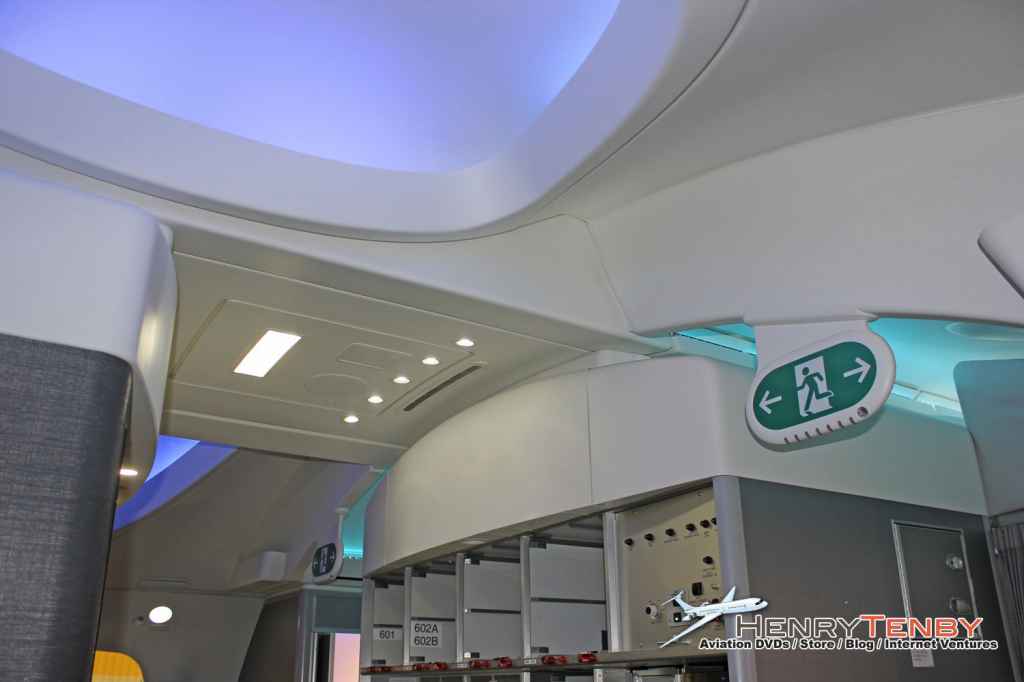 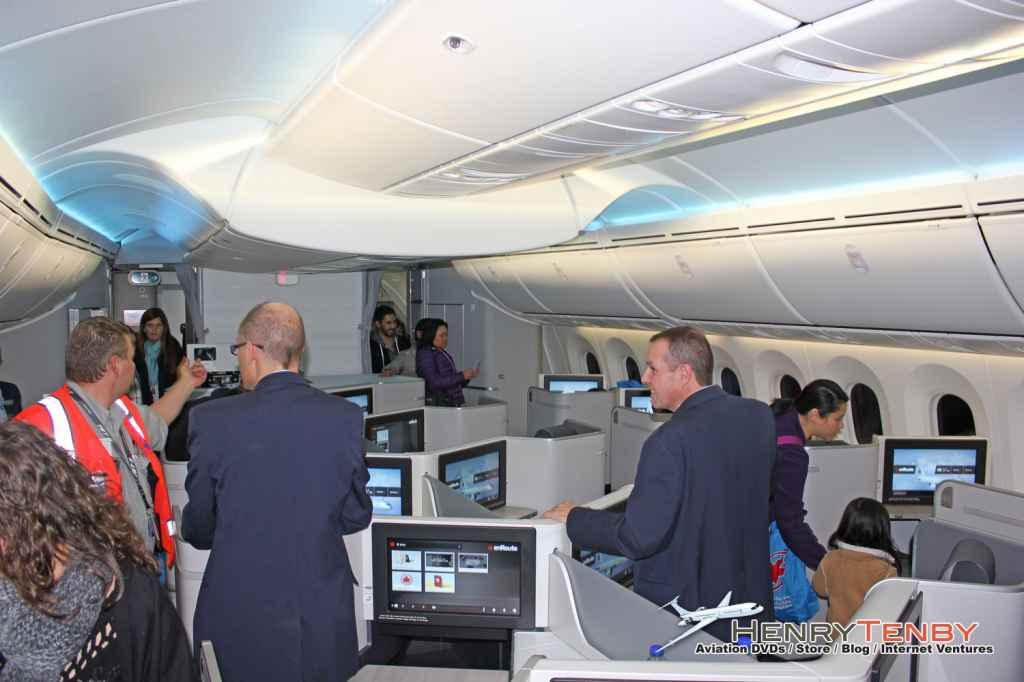 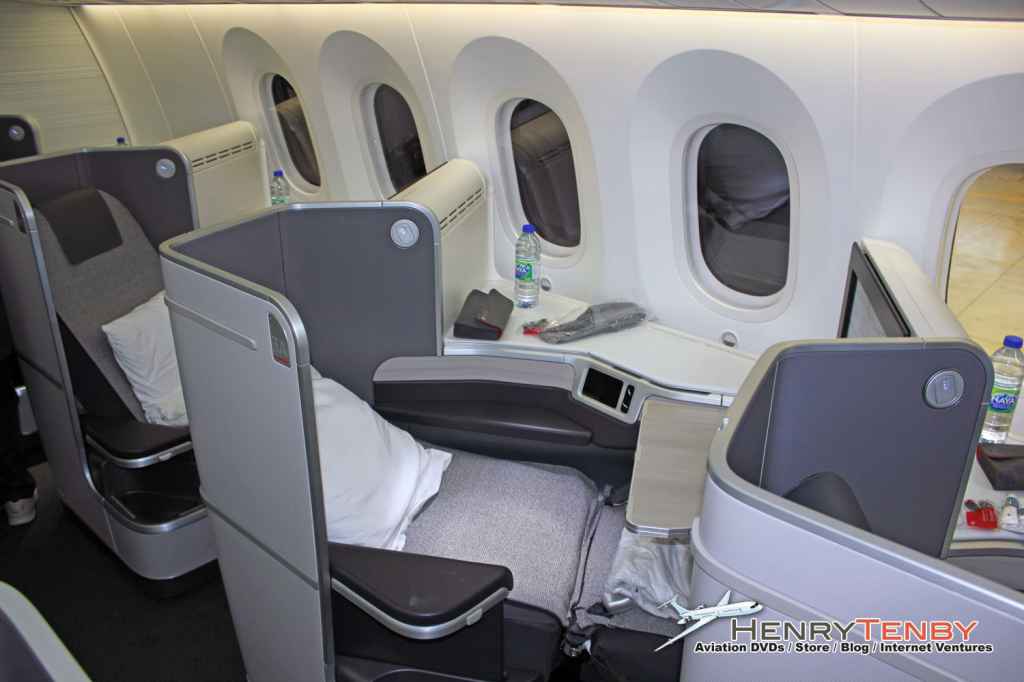 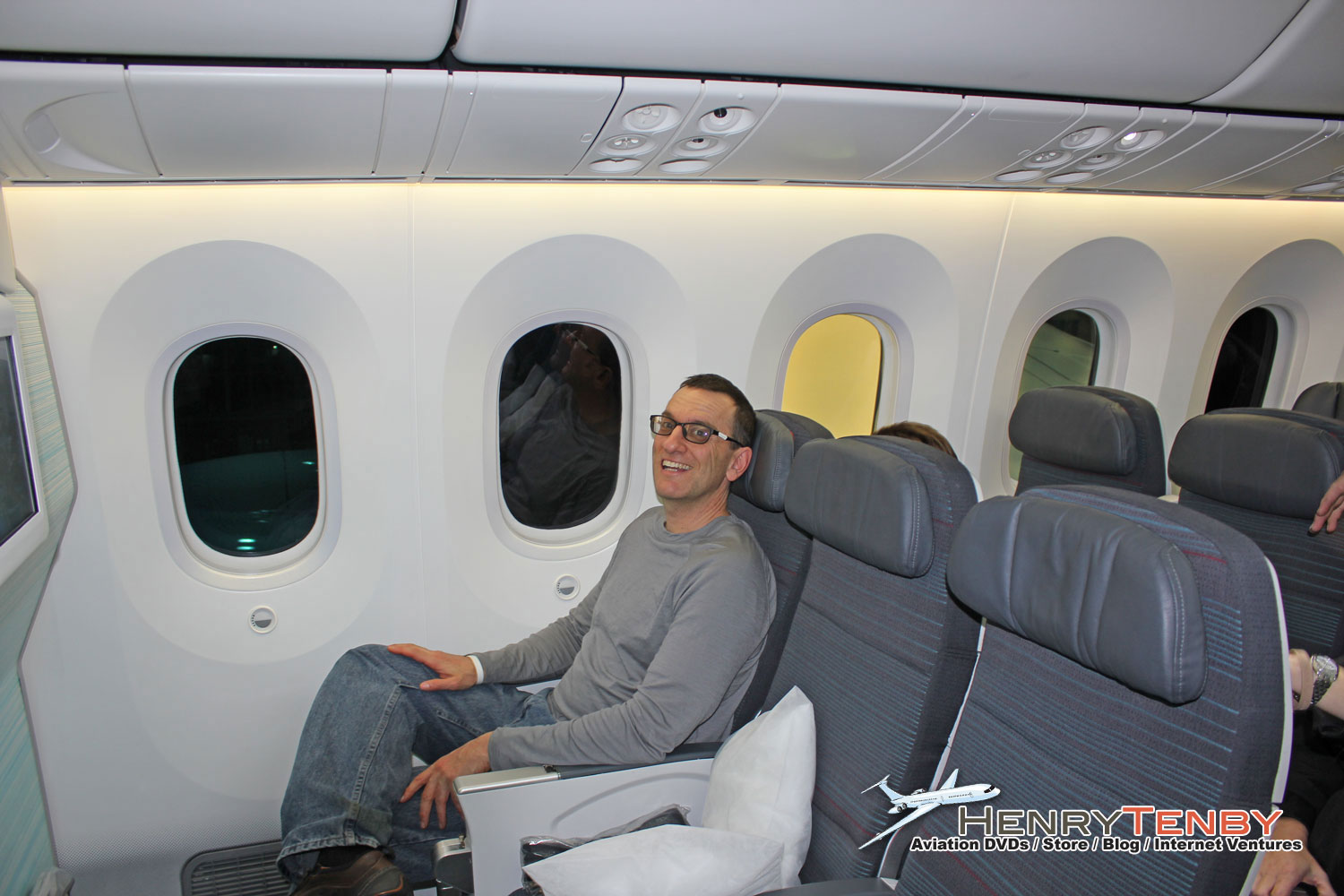 Article Name
Air Canada showcases its new Boeing 787 Dreamliner at YVR NOV 19 2014
Description
The new 787 is configured with Air Canada's new three class of cabin service, with the added Premium Economy cabin that is being introduced to a number of the airline's wide-body international aircraft. The 787 business class pods were of similar standard to those found on the company's 767, A330 and 777 aircraft.
Author
Henry Tenby
Publisher Name
Henry Tenby
Publisher Logo 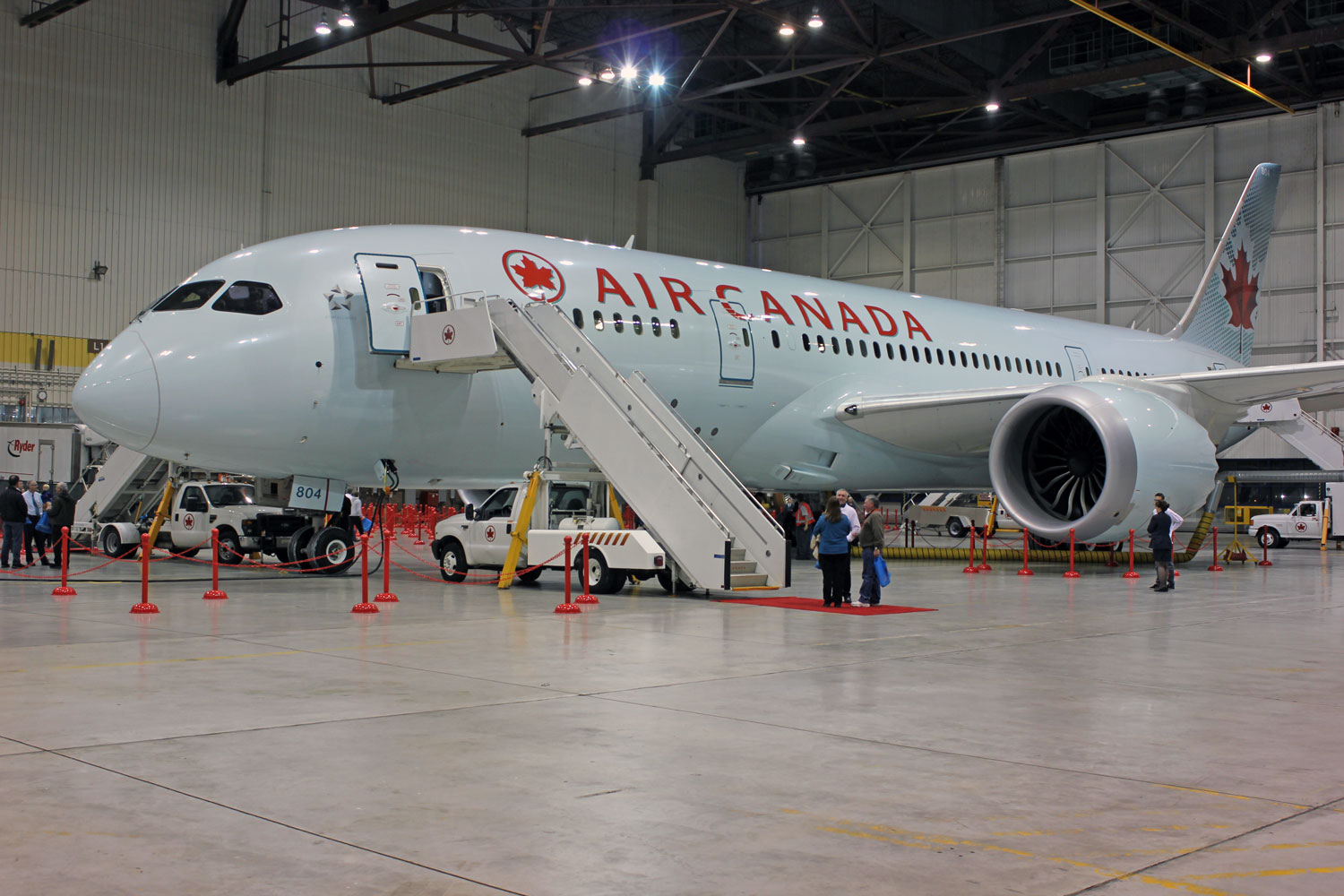